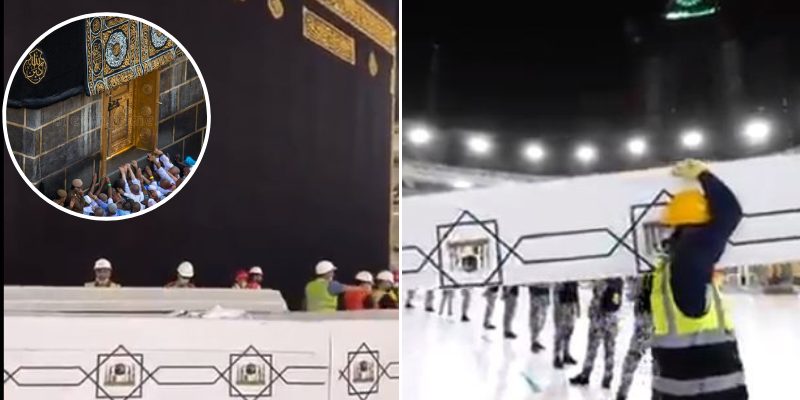 The barriers were placed around the Kaaba back in March 2020

NOW: The removal of the barriers around the Ka’bah after a period of 2.5 years pic.twitter.com/fnHlcxKjns

Pilgrims can finally touch the Kaaba, as Makkah welcomes the new visitors for the Umrah season. Sheikh Sudais, an Imam at the Holy Mosque praised the Kingdom’s leadership to make sure all visitors were faciltated safely.