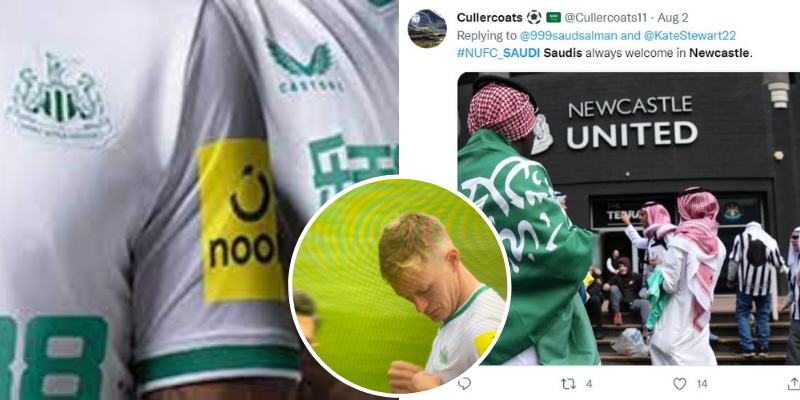 Sports Illustrated doesn’t do This Week’s Sign of the Apocalypse any more but if it did, Newcastle running out in the colours of Saudi Arabia, a country that persecutes minorities, imprisons women’s rights activists, and murders journalists would have pride of place. Sad day.

The dialogue initially started when sports writer Oliver Holt tweeted about his criticism and opposition to the new kits. The writer criticized the team for wearing the Saudi colors, which according to Holt is a nation that ‘persecutes minorities, imprisons women’s rights activists, and murders journalists.’ 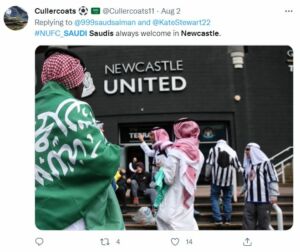