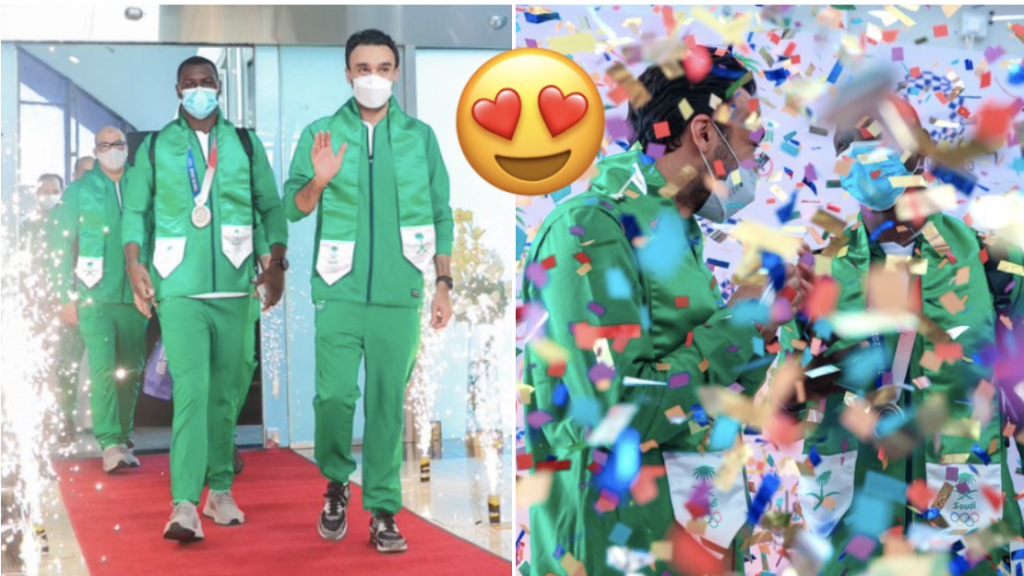 Saudi athlete Tarek Hamdi has landed in Jeddah to a hero’s welcome earlier this week after winning silver in the Men’s karate competition at Tokyo 2020 Olympics.

On their arrival from the Japanese capital, the Saudi delegation were greeted with cheers and clouds of confetti to hail the 23-year-old’s historic achievement. 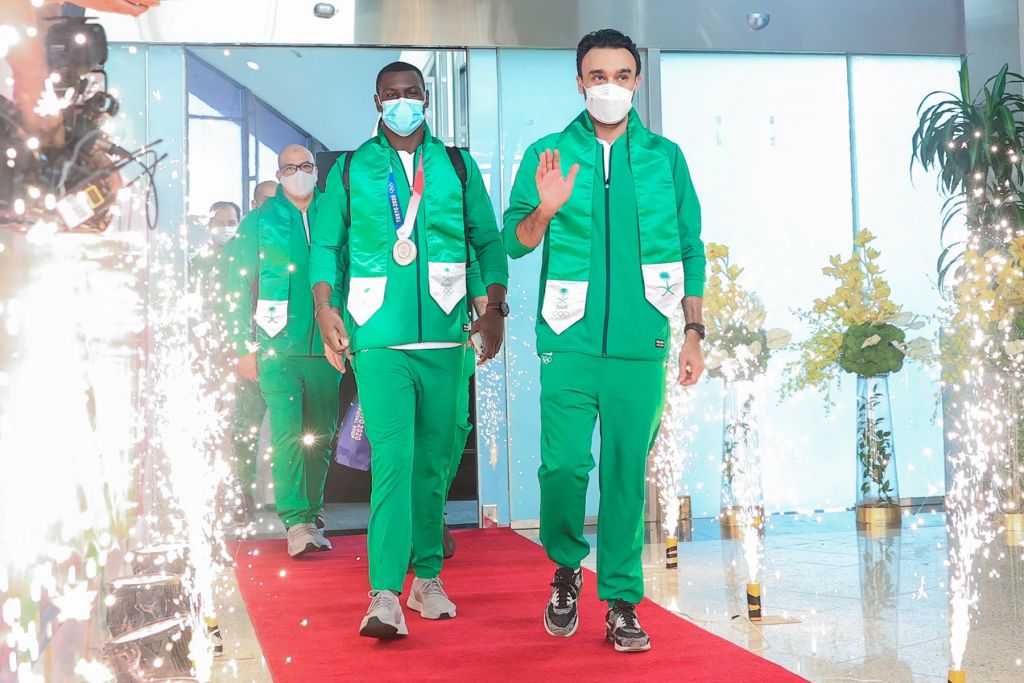 Hamdi’s silver was the Kingdom’s only medal of the Tokyo Olympics, but it could have been even more if it wasn’t for a penalty decision 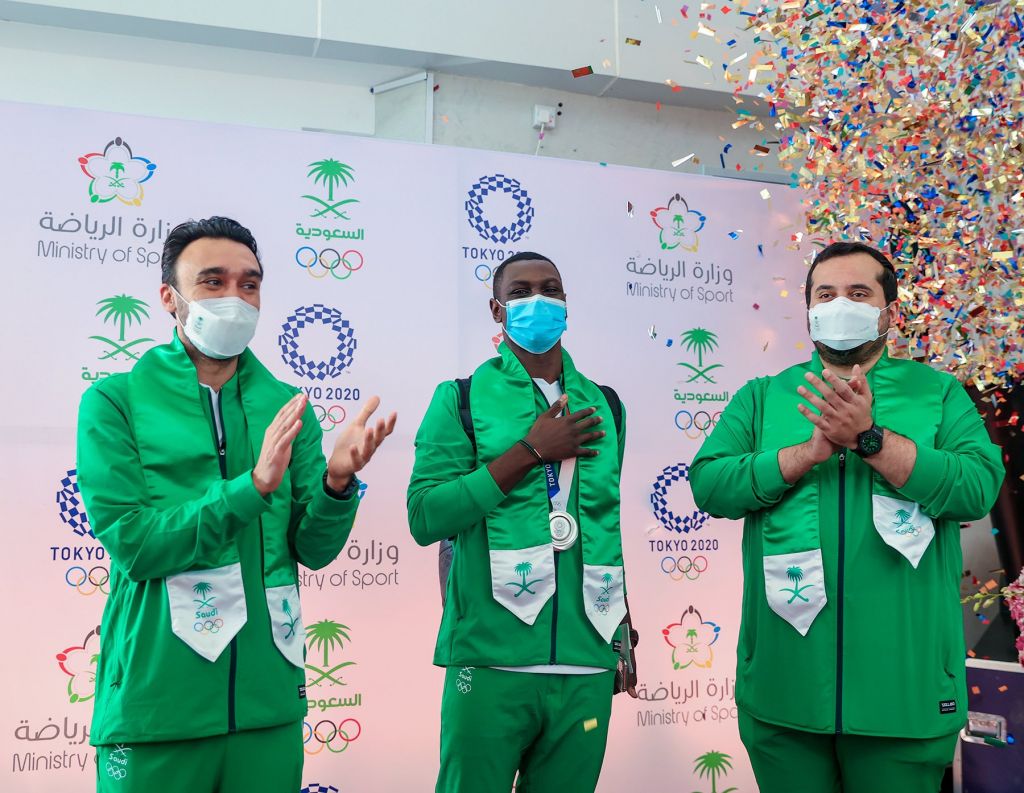 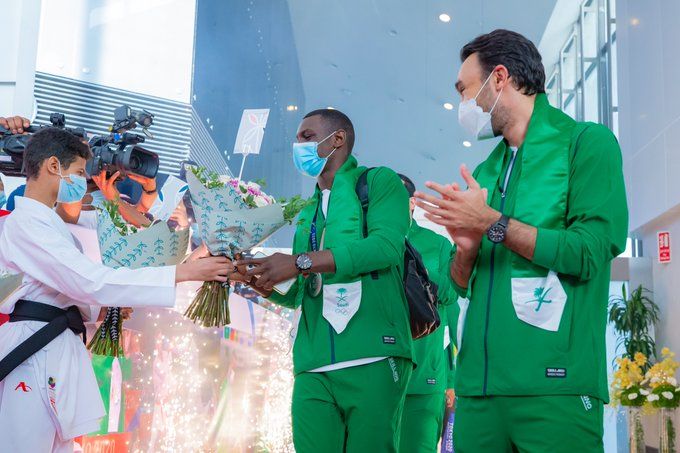