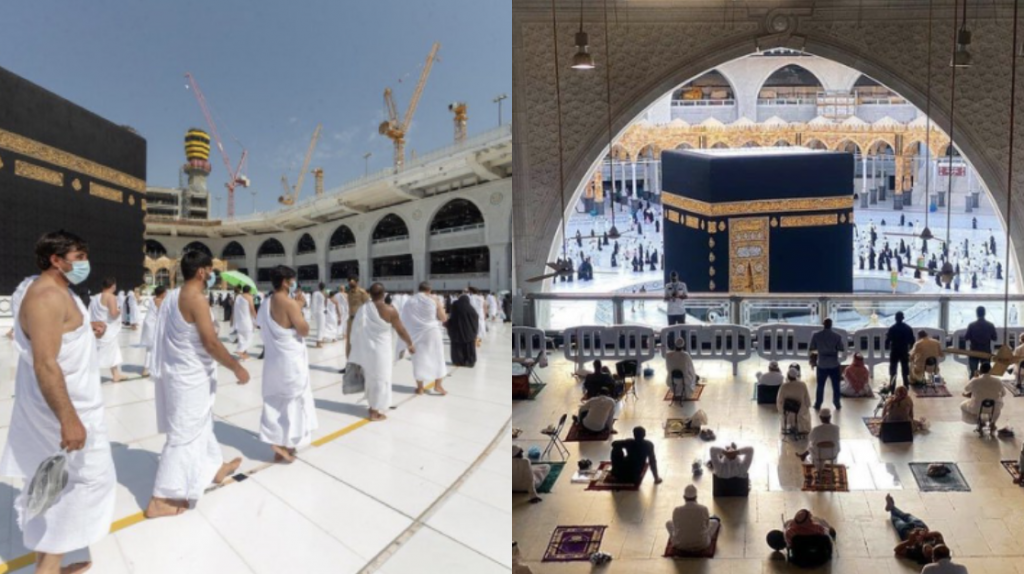 Those already on tourist visas or those planning to apply for one just got a major reason to celebrate.

According to the Saudi Gazette, the Ministry of Hajj and Umrah has announced that foreigners visiting Saudi Arabia on a tourist visa can perform Umrah.

This was a question that was repeatedly being asked on social media and now we know. But, those planning to perform Umrah will have to book an appointment through the Eatmarna app.

On Wednesday, the number of pilgrims allowed for Umrah per day had increased to 70,000.

Also, a new mechanism is expected to launch soon that will make the process of applying for Umrah visas easier.

The Ministry of #Hajj and #Umrah will launch new mechanisms to buy Umrah packages and issue entry visas for those coming from outside the Kingdom. The mechanism would enable any aspiring foreign pilgrim to get single Umrah visa issued online. pic.twitter.com/lJM3WlLaYE