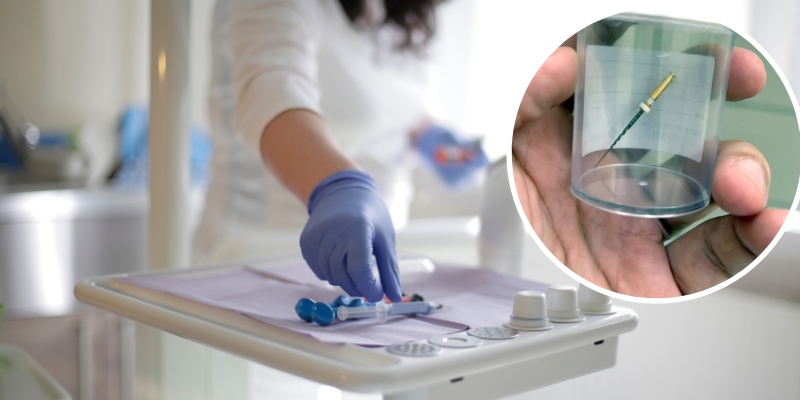 This dangerous phenomenon was caused by the young man, Moataz, accidentally swallowing a nerve-pulling tool which fell in his mouth, at a private clinic consultation. Moataz expressed his concern about the incident, but was instead mislead by the doctor, who said the tool would come out naturally. The news was posted on Twitter, to which many criticized the Dentist for malpractice.

Some commented there was a lack of qualification of the doctor, while others blamed the lack of a Rubber Dam, which is specifically used to prevent such incidents

The dental tool is known to be life-threatening, especially since it was stuck inside Moataz’s windpipe for a while 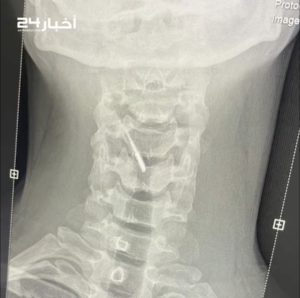 Unfortunately, the Dentist failed to refer Moataz to a doctor or further consultation, and brushed it off. As told by Moataz’s father, the clinic officials said ‘the matter is simple, and it always happens in dental clinics.’ The Health Ministry of Madinah is further investigating this case, in order to penalize the parties at fault. Madinah’s Health Spokesman, Muayyad Abu Anq explained that necessary measures have been taken and will soon be referred to health authorities.