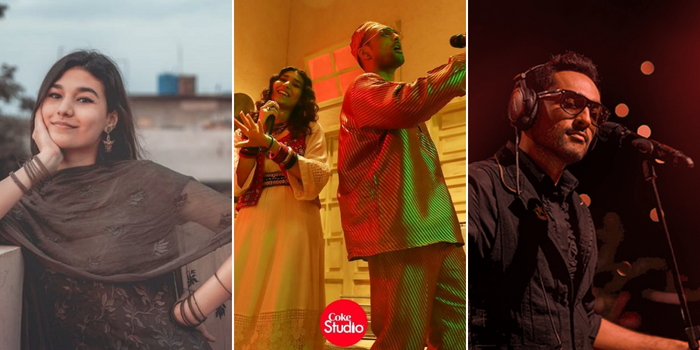 On 14 October 2022, with 410 million views on YouTube, “Pasoori” became the most-watched Coke Studio music video of all time. It was produced By Xulfi in Coke Studio season 14 and since it’s release the fever of Pasoori hasn’t gone down.

It is shared and posted crazily by people worldwide, it’s a Punjabi versed song which is kind of difficult to understand but the melody makes it so interesting to listen.

Pasoori became the Most Hum To Search 2022 of Google leaving BTS’s ‘Butter. behind.

Got a song stuck in your head that you just can’t figure out? Hum to Search is here to help.

From Pakistani music to K-pop and everything in between, these are the songs people across the world were humming for.#Pasoori @BTS_twt #ChaandBaaliyan @GlassAnimals @Imaginedragons pic.twitter.com/Tbsp2YkNnQ 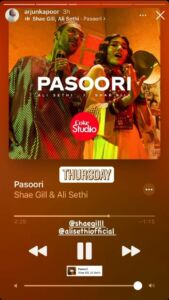 Great piece on my amazing ‘Jungle Nama’ collaborator Ali Sethi, and his wonderful song ‘Pasoori’ which is building bridges across the Indian subcontinent. (His audiobook for ‘Jungle Nama’ is amazing too).https://t.co/I3dYpVLTiJ

Comments on Pasoori were so over whelming

Absolutely outstanding piece weaving together so many strands! Passori has captured everyone’s imagination and had also heralded the arrival of a superstar in Shae Gill!

Spotify India – Most Streamed Songs of 2022

Karolina Performed With Her Violin