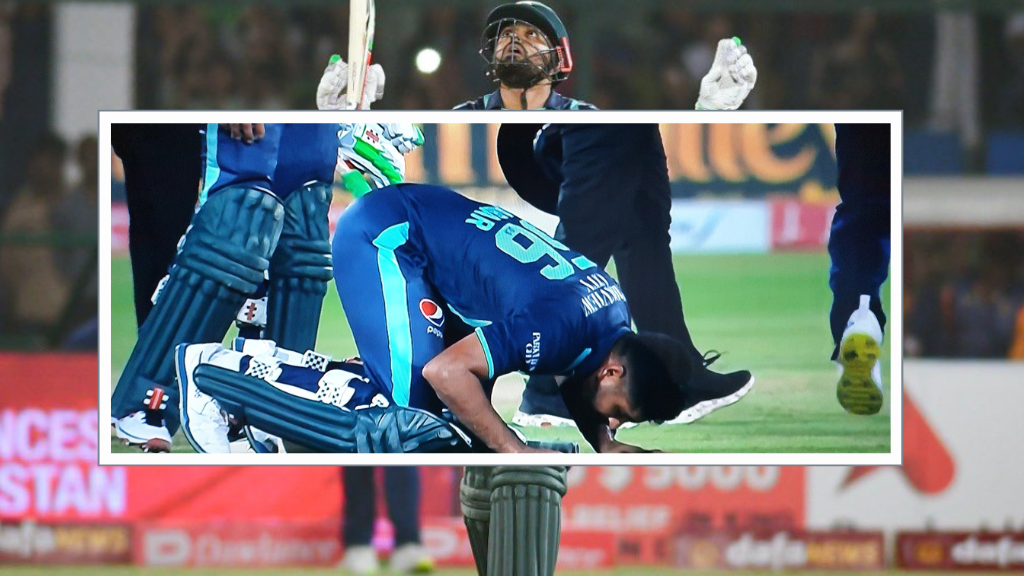 Pakistan’s all-format captain Babar Azam gave an apt reply to his critics on Thursday, in front of full-house crowd at the National Stadium of Karachi, when he became the first Pakistani to score two T20I tons. Babar Azam and co were asked to chase a mammoth 200-run target by a visiting England side, being led by stand-in captain Moeen Ali. 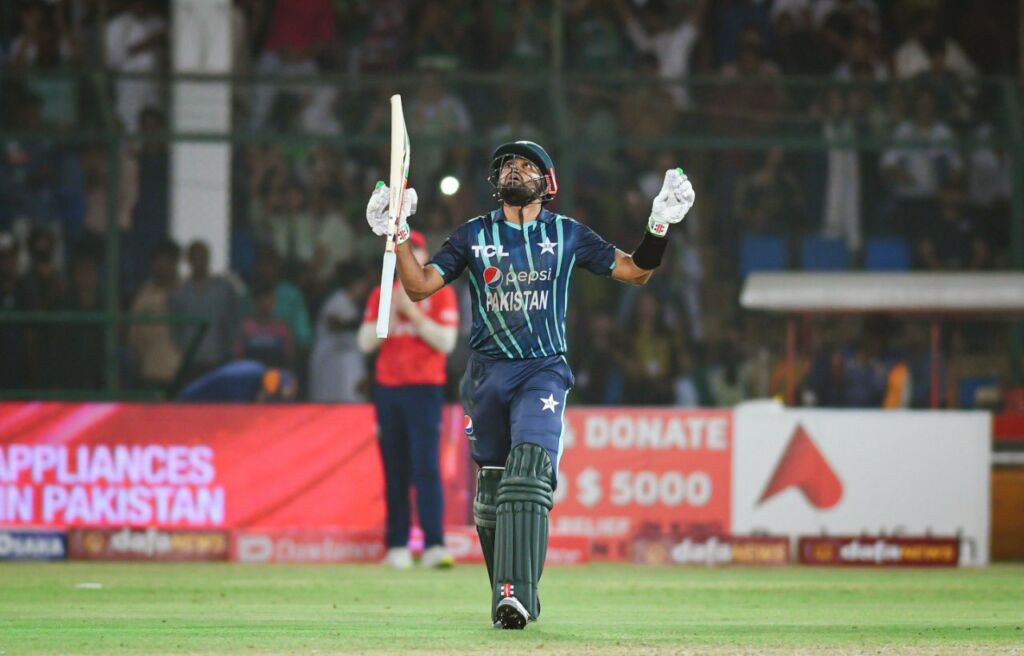 The King of Karachi, along with his with long-time opening partner keeper-batter Mohammad Rizwan, chased the target with three balls remaining to level the seven-match T20I series 1-1. En route a spectacular 110 off just 66 balls in a winning cause, Babar also piled up many other records in international T20 cricket.The pair of Babar and Rizwan slashed the 197-run partnership record in a run chase, which was also set by the same pair for Pakistan. It was also the first time in T20Is that a score of 200-plus was chased by a team without losing any wicket.

Babar Azam, who was going through a rough patch during the recently concluded Asia Cup in the UAE which Sri Lanka won by beating Pakistan in the final, thanked his teammates for supporting him throughout. On the record run chase, he said the team always believed that they could overcome the challenge if they played according to the plan.

England captain Moeen Ali was happy with his team’s batting performance when they opted to bat first, and when asked if they think the decision to defend a target was right, he said they don’t think about such things. Moeen Ali also took responsibility for bowling an expensive over with Pakistan needing nearly 12-run-per-over and getting smashed for three massive sixes. He said that over changed the momentum in Pakistan’s favour. However, he said that sometimes you take a gamble and it pays off, other times it doesn’t, but it all a part of cricket.