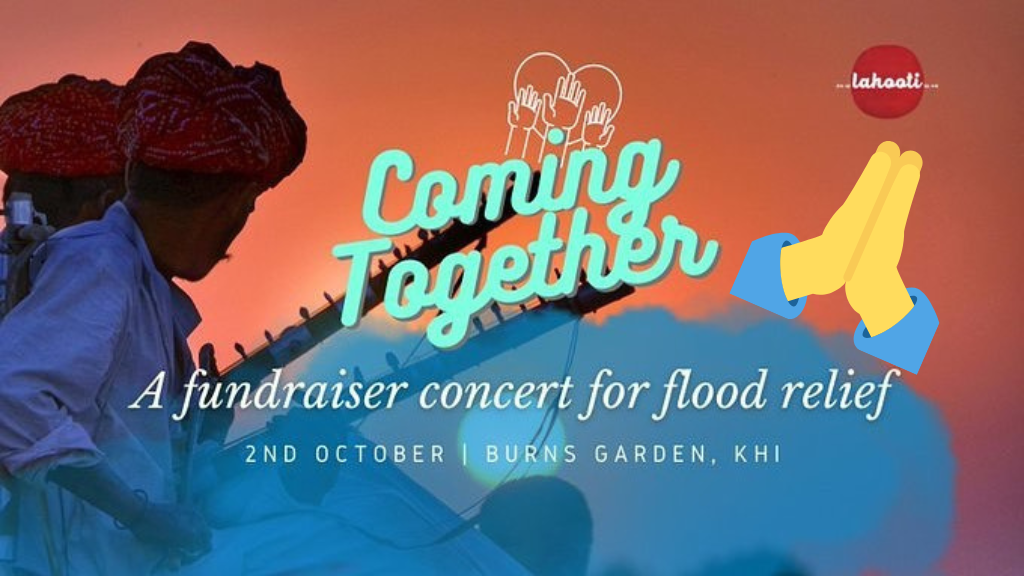 Flood relief efforts are taking place in full swing across the country. Celebrities too have come forth to help those in need during these crucial times. And now, a concert is all set to take place in Karachi, all the proceeds from which will go towards flood relief as well. Lahooti, an organisation based in Sindh, has always worked for social change. And this time around, they’re taking it a step further with a Fundraiser Concert For Flood Relief in collaboration with KMC. 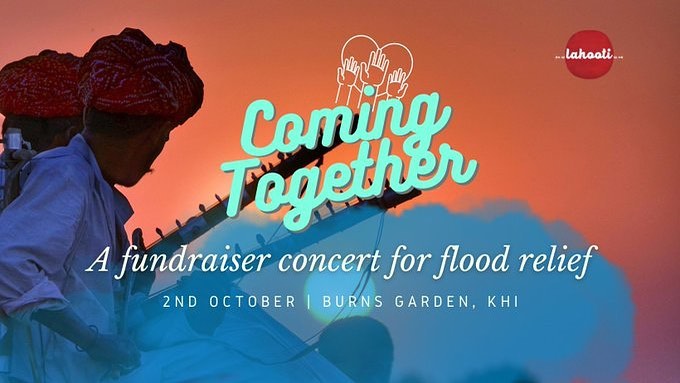 Taking to social media, Lahooti shared that concert will take place on October 2 at Burns Garden, Karachi. The announcement read: “We realise that flood relief efforts will to be beyond the immediate. To salvage and rebuild even a fraction of what all has been destroyed and lost, our efforts will have to be ongoing, committed and consistent for many months to come.”

Lahooti added: “As a grassroots cultural organisation from Sindh, Lahooti has always worked for social change through music, art, poetry & dance. The current flood situation has affected many marginalised communities in Sindh including indigenous folk artists, & their families whom Lahooti has worked with multiple times.” 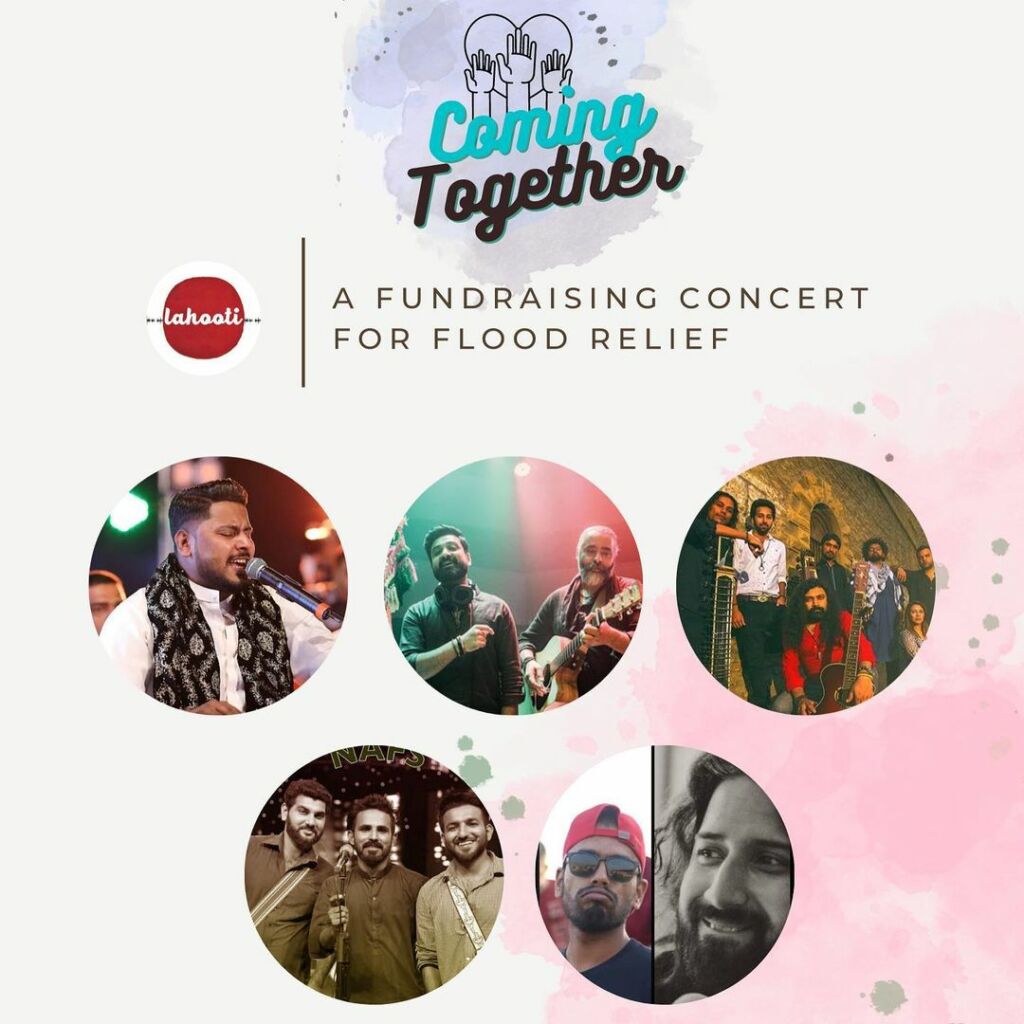 Tickets for the October 2 show are sold for PKR 500, proceeds of which will go to flood relief efforts. The tickets can be bought from TicketWala.pk, which will help small businesses, craftsmen, artists and artisans affected by the floods. As of now, performers include The Sketches, Nafs, Sounds of Kolachi and Hamza Akram Qawwal. So mark your calendars for a good cause!

Flood relief efforts in Karachi are currently underway as one-third of Pakistan is submerged underwater, leaving millions homeless. It has been nearly a month since the disaster first hit and authorities have still been unable to get rid of the water that has taken over what used to be houses and agricultural land. Over a 1000 people have lost their lives as a result of the flood caused by the abnormal monsoon spells and melting glaciers this year due to climate change.