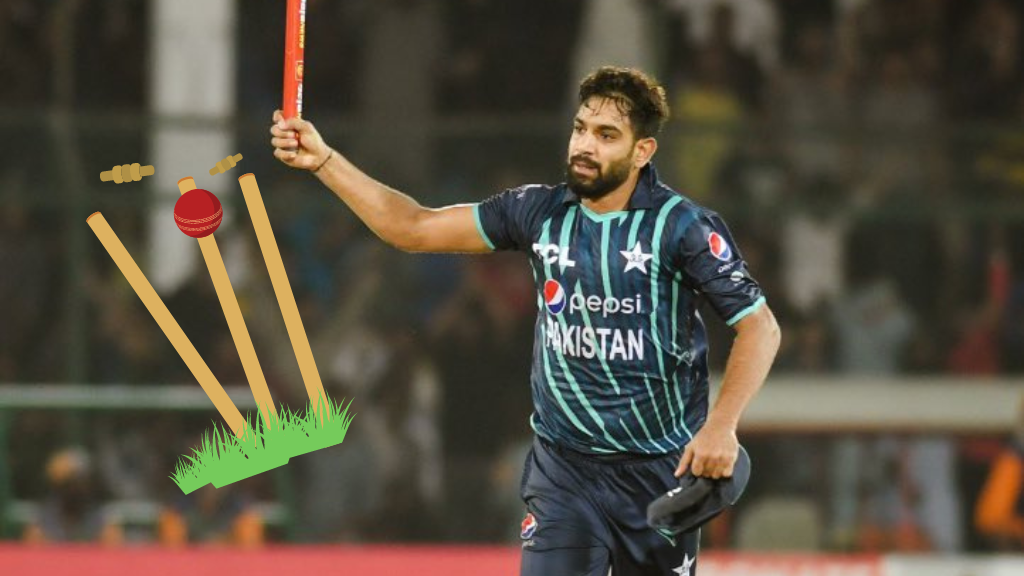 Pakistan right-arm pacer Haris Rauf was the difference-maker in the penultimate over on Sunday at the National Stadium of Karachi, when was asked to defend nine runs off 12 balls against England in the fourth T20I. Pakistan was sailing towards victory till the 17th over, but pacer Mohammad Hasnain was struck for 24 runs by Liam Dawson as he stunned Pakistan and the Karachi crowd into silence. 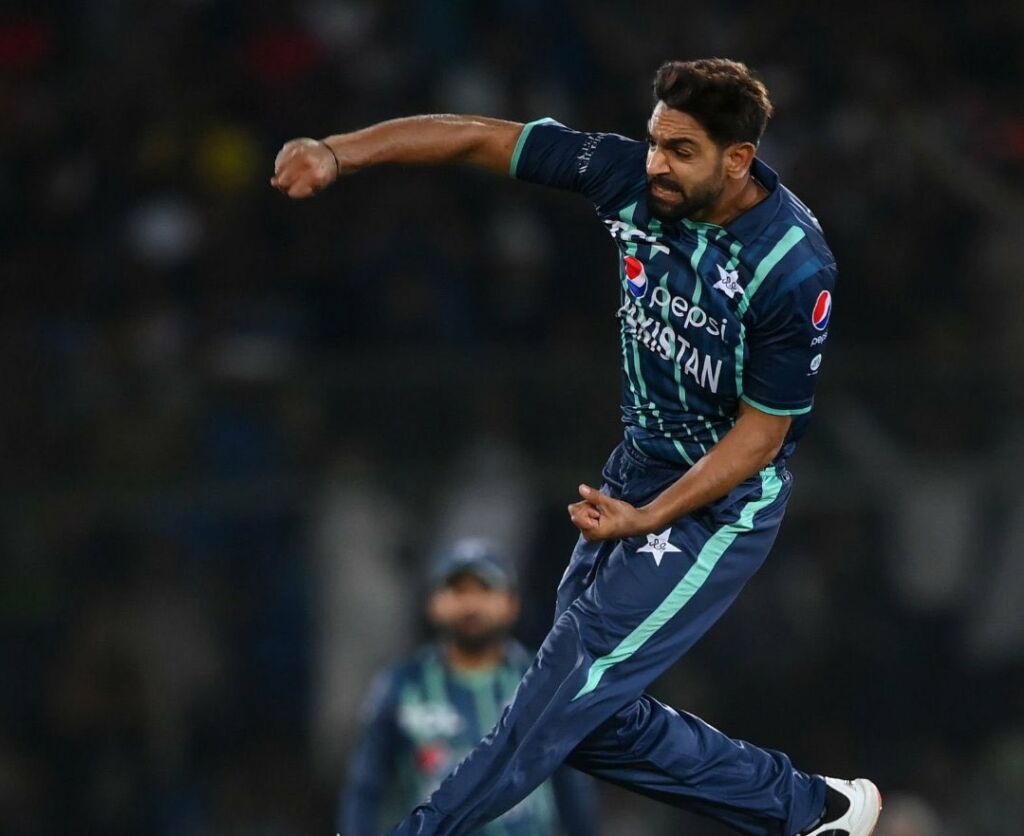 Haris Rauf, well-known for his death bowling antics, was given the ball by Pakistan captain Babar Azam and he delivered the much-needed punch to the flailing England batting. He first dismissed on-fire Dawson with a pacey short-ball and then crashed incoming batsman’s stumps to bring Pakistan, once again, back into the game. 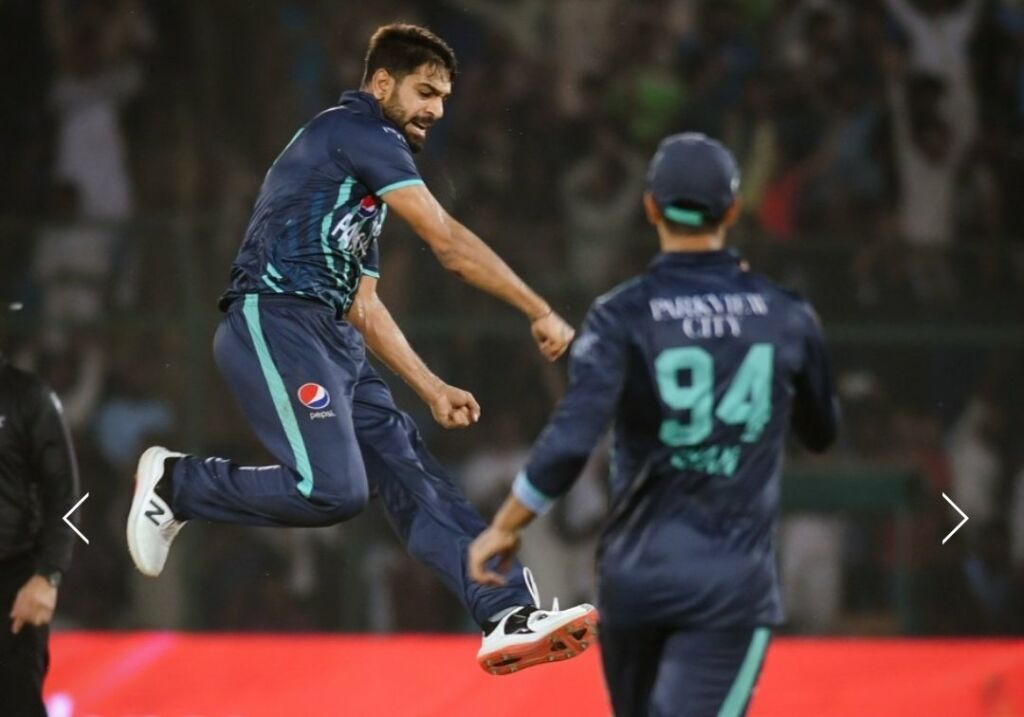 Youngster Mohammad Wasim Jr was asked to bowl the last over and England had to score a minimum four to draw and at least five runs to win the nail-biter. After a dot ball, England tried to sneak a single, but a closing-in fielder Shan Masood was quick to hit the non-striker’s stumps and win the match for Pakistan courtesy a run-out. The whole world was amazed by the show of intent by Pakistan with their bowling and fielding, after Pakistan had set up measly target of 167 to win for England. 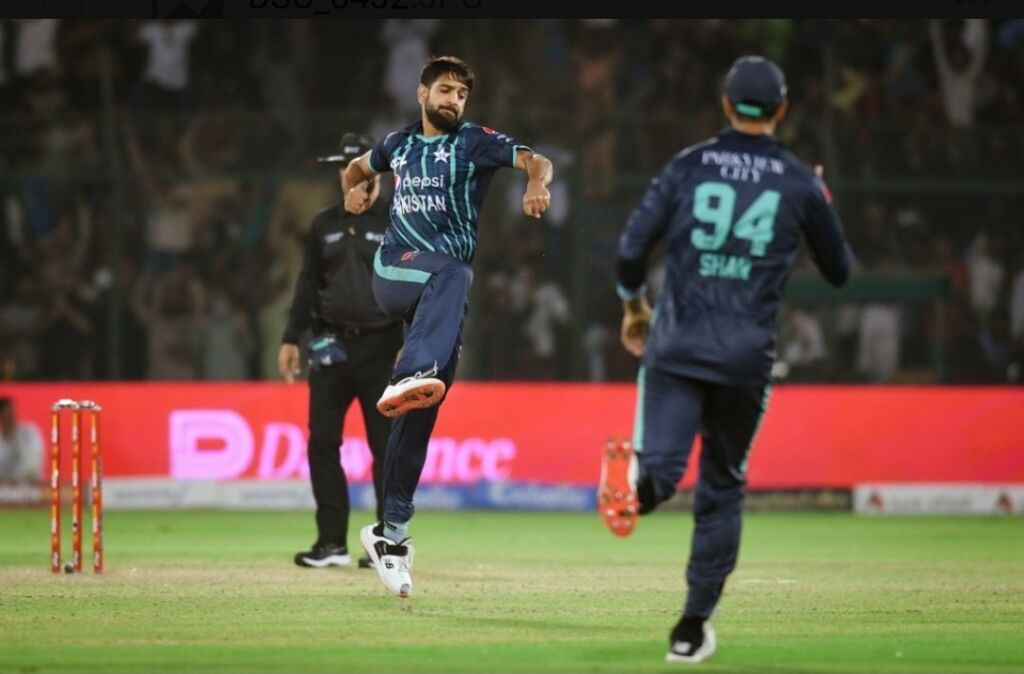 This was also the first time in nearly four years that England managed to lose a match while chasing a target less than 170.
Pakistan levelled the seven-match T20I series 2-2 with the victory to end the Karachi leg of matches on a high. 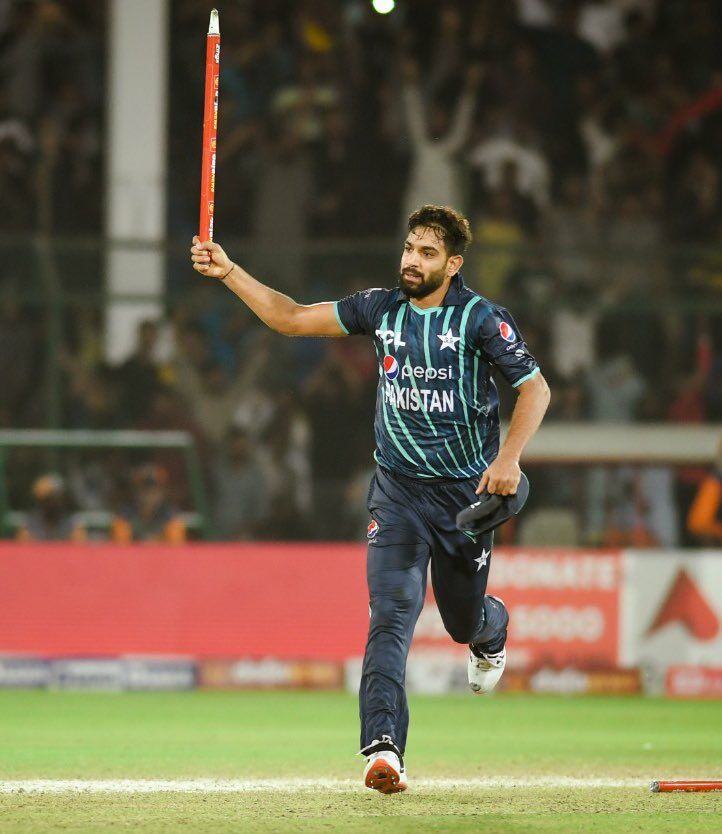 The high-octane series now moves to Lahore’s picturesque Gaddafi Stadium, where the remaining three T20Is will be played. While England have been reeling without their full-time captain and ballistic batter Jos Buttler, his return to the squad is expected in the Lahore leg of matches.