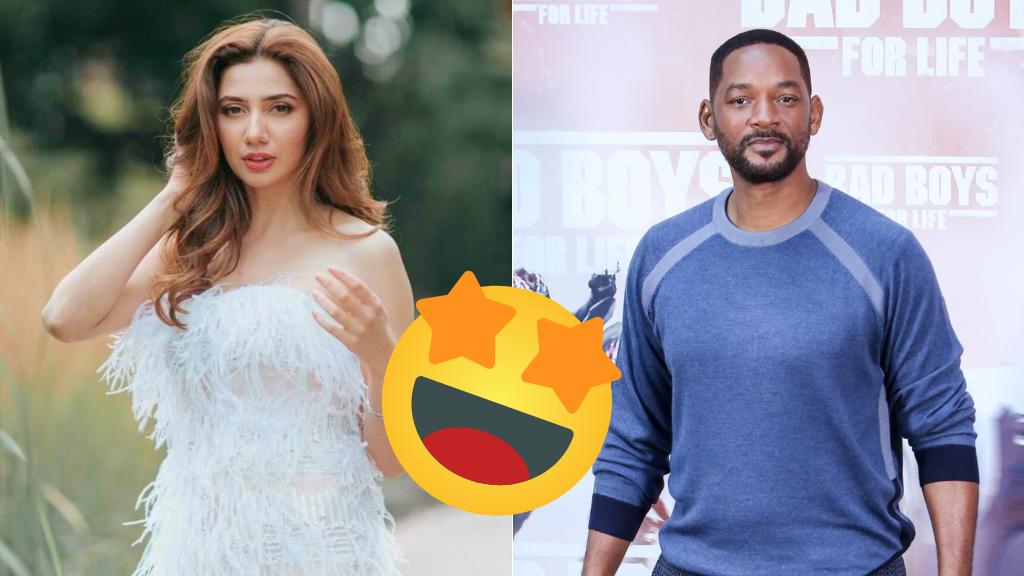 Mahira Khan and Will Smith are reportedly coming together for a project soon. According to rumours abuzz on social media, the Pakistani actress is currently in talks to join the Hollywood film, Brilliance, directed by Pakistan’s very own, Sharmeen Obaid-Chinoy. Will Smith is also rumoured to be in the film. 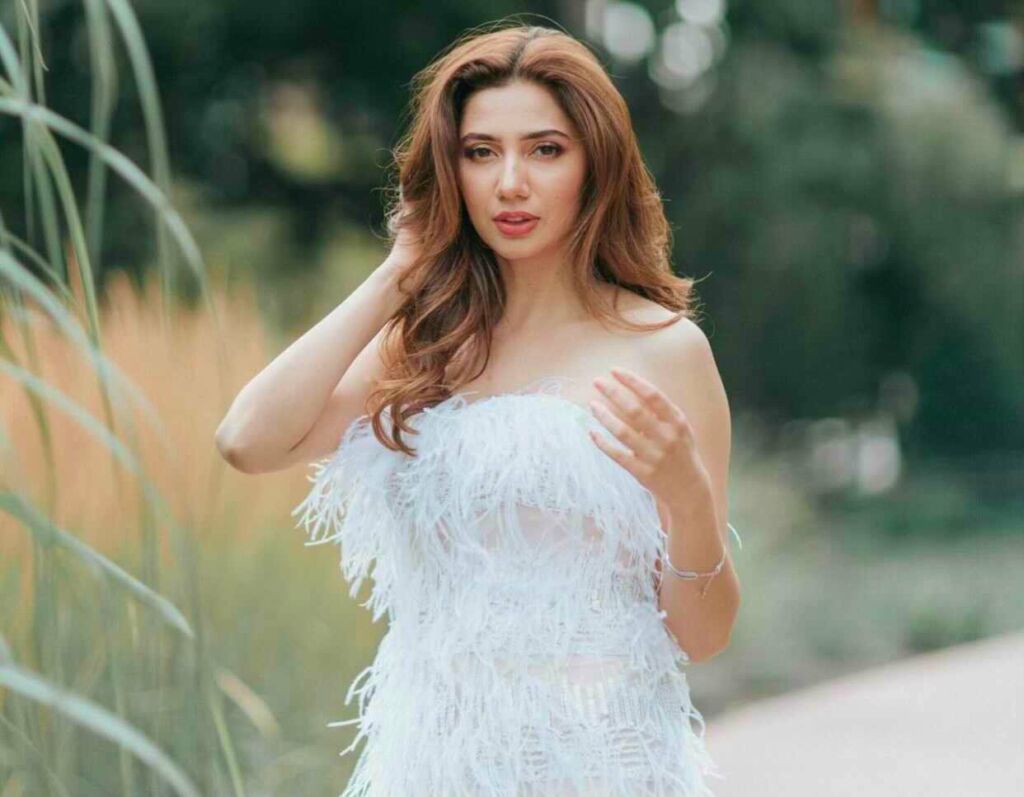 As for the film, it is said to revolve around a set of people, born with special gifts, making 1% of the total population. These gifted beings named ‘brilliants’ include a federal agent, who must stop a man that is hell-bent on starting a civil war. Now, that’s sound like an action-packed movie and we’d love to see Mahira Khan punch a few bad guys here and there.

This is not the first time Mahira Khan is rumoured to be a part of an international project. Back in 2017, the actress starred opposite the King of Romance in Bollywood, the one and only, Shah Rukh Khan. The two worked together in Raees. However, the starlet was unable to participate in the promotions of the movie because of the ban. Prior to the film’s release, it was announced that Pakistani artists were not allowed to work with Indian celebrities anymore. 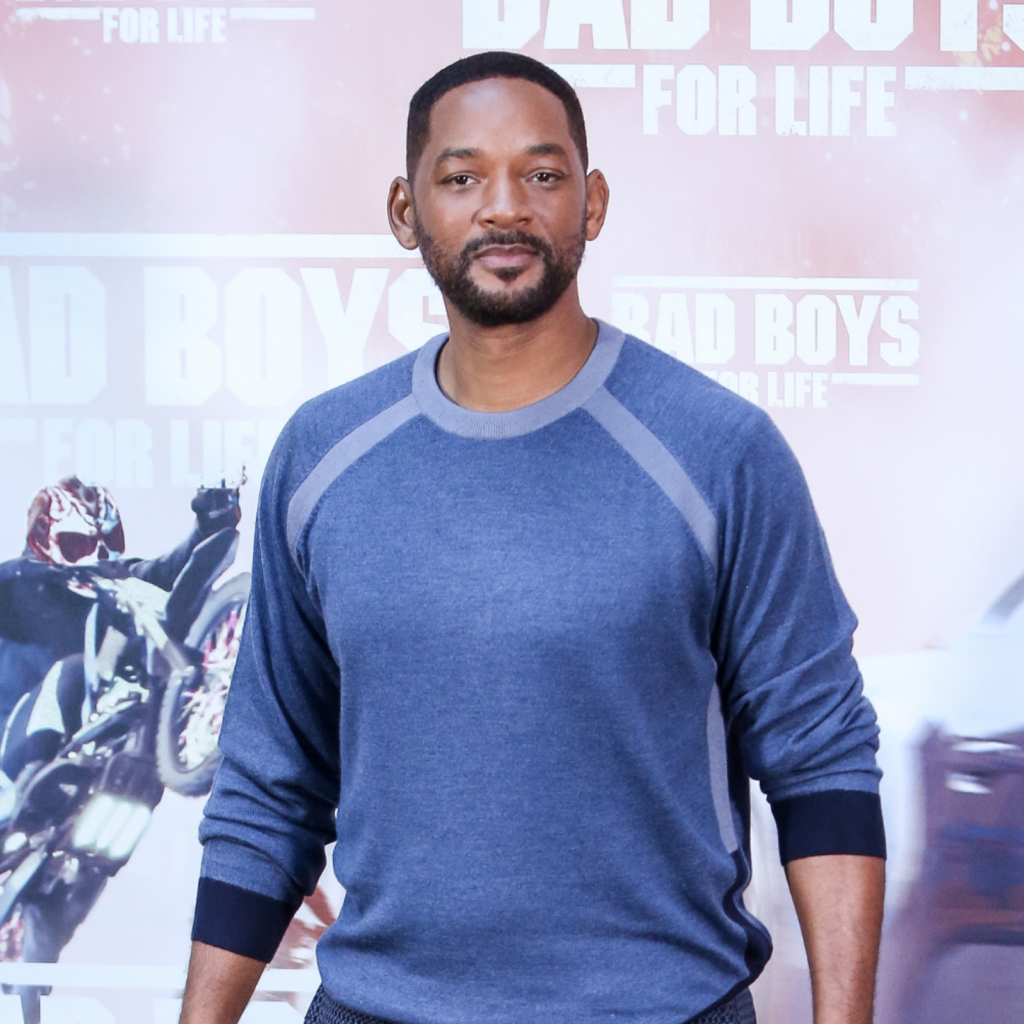 On the other hand, Sharmeen Obaid-Chinoy is a Pakistan’s Oscar-winner. The filmmaker has made several documentaries winning prestigious awards across the world. She recently also directed two episodes of Ms. Marvel and featured Pakistani stars, Mehwish Hayat and Fawad Khan. The series, its casting and story-telling was lauded because of an accurate representation of a Pakistani household.

Last but not the least, Will Smith was recently in the news for hitting Kevin Hart during the Oscar awards. The incident quickly went viral on social media and many have called out the star for being rude to Kevin Hart. The comedian too was slammed for joking about Will Smith’s wife, Jada Smith.