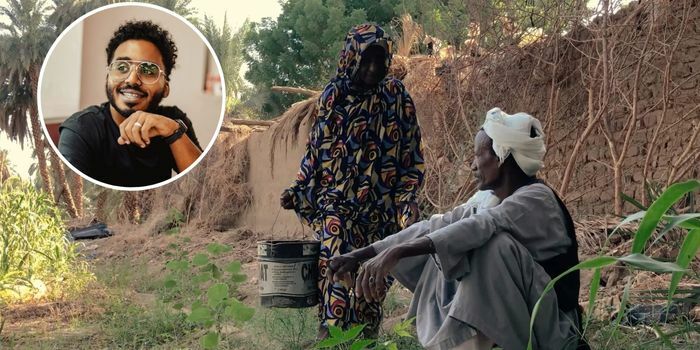 The documentary, Date’s Harvest, was filmed in the northern town of Karima, where some of the best dates are grown in the surroundings of the Ancient Nubian mountain, Jebel Barkal.“The documentary looks at the relationship of the people of north Sudan and their annual date harvest,” Noory Taha told Lovin Khartoum. “We look at the history of the harvest, which has been a festival conducted every year in September in Karima, for hundreds of years,” he added.

People for centuries come from across the country to harvest the dates and celebrate. Dates’ Harvest looks into the history of this harvest ritual and its decline over the years due to modernisation and climate change. 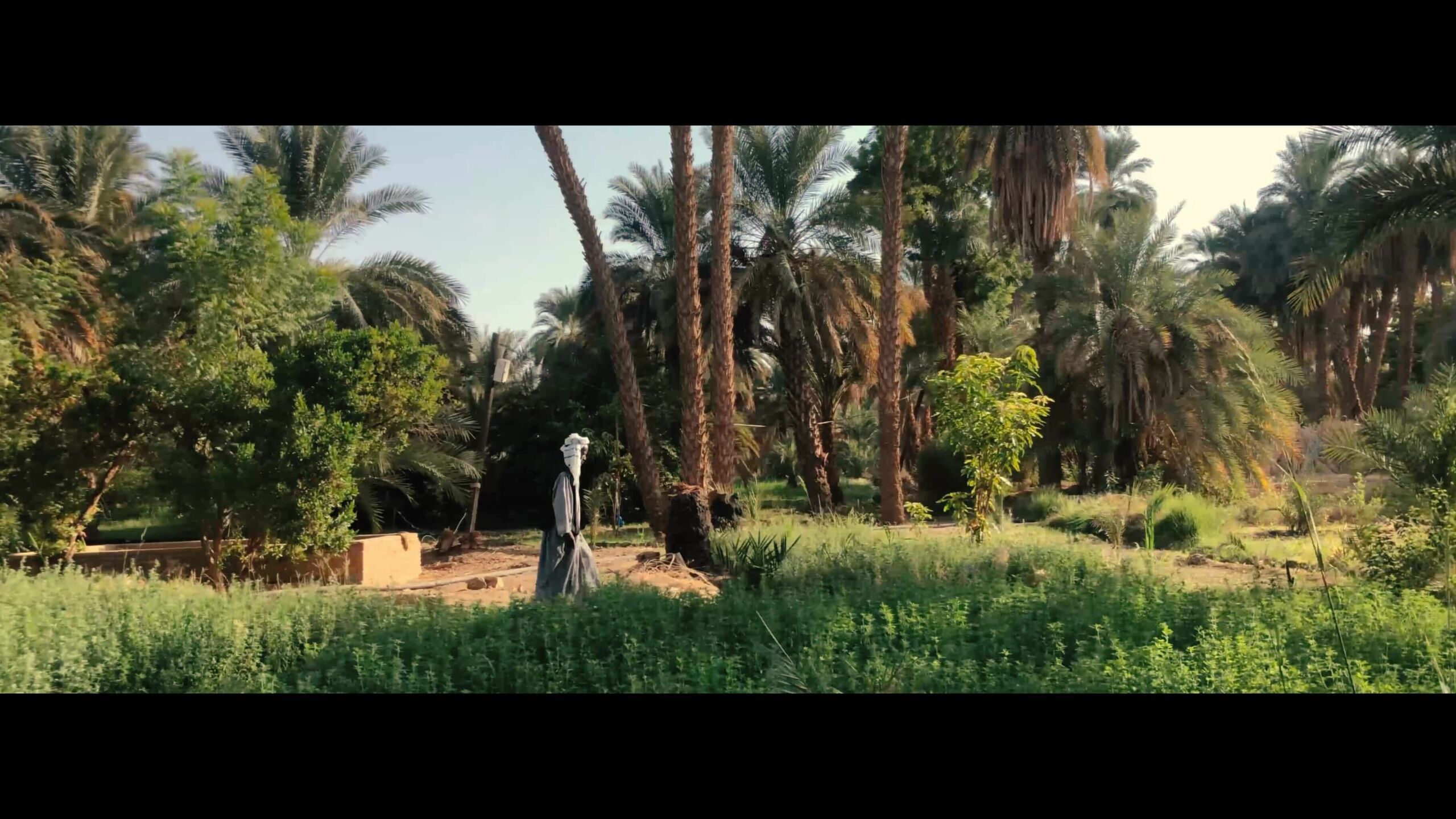 “One of the things addressed in the documentary is how the Meroe dam caused adverse climatic changes affecting their harvest,” Noory said adding that the effects of Modernisation may lead to the cessation of this ritual harvest and the traditions associated with it.

The documentary was directed by Noory Taha and produced by Khartoum-based Noory Media. Film and photography were conducted by Ahmed Khojaly and Mukhles Altigani, while it was produced by Abdallah Mohamed. 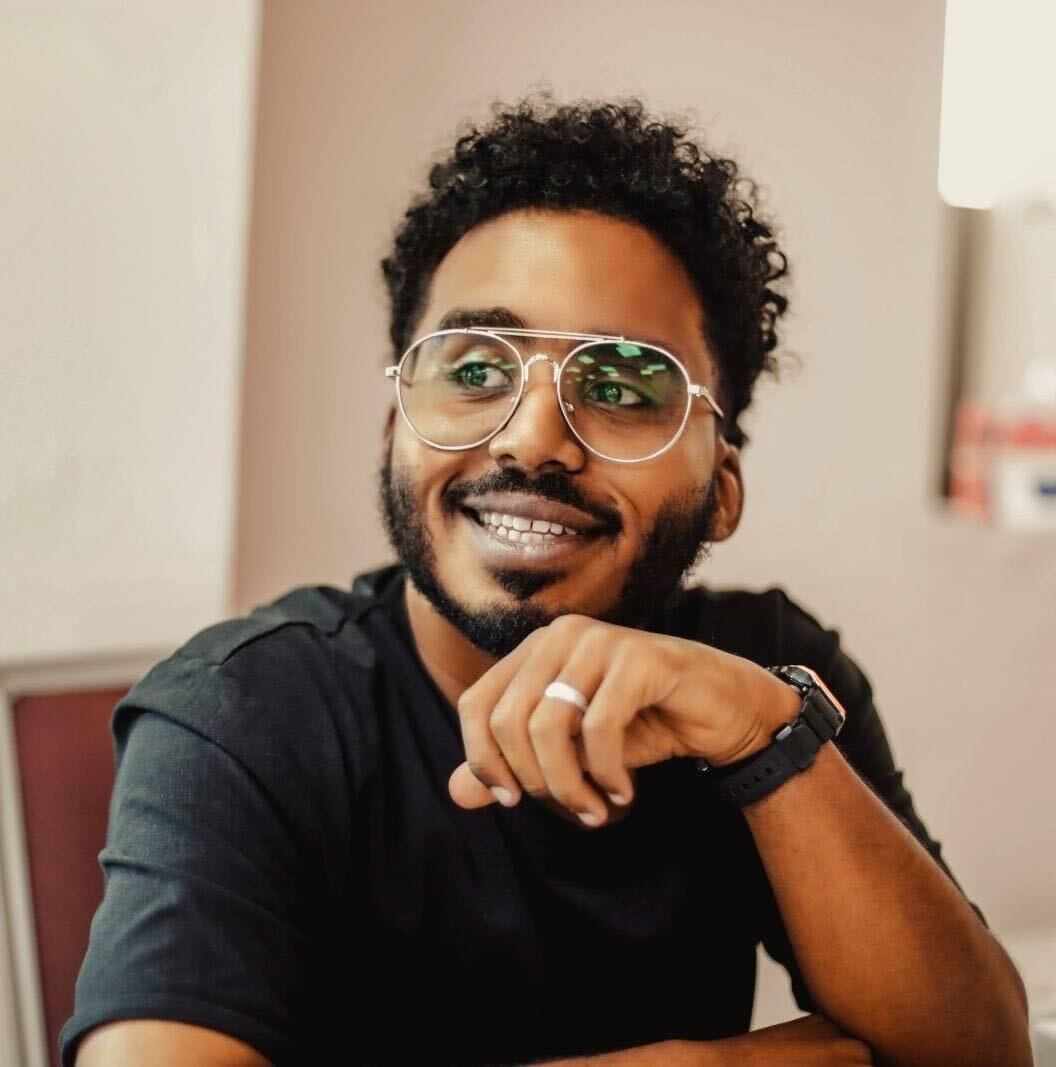 Noory and his team are yet to announce the release date of the movie – but we’ll make sure to share the news when we hear more from them!

Enjoyed reading this? Make sure to catch all the latest articles from Lovin Khartoum by visiting them here.