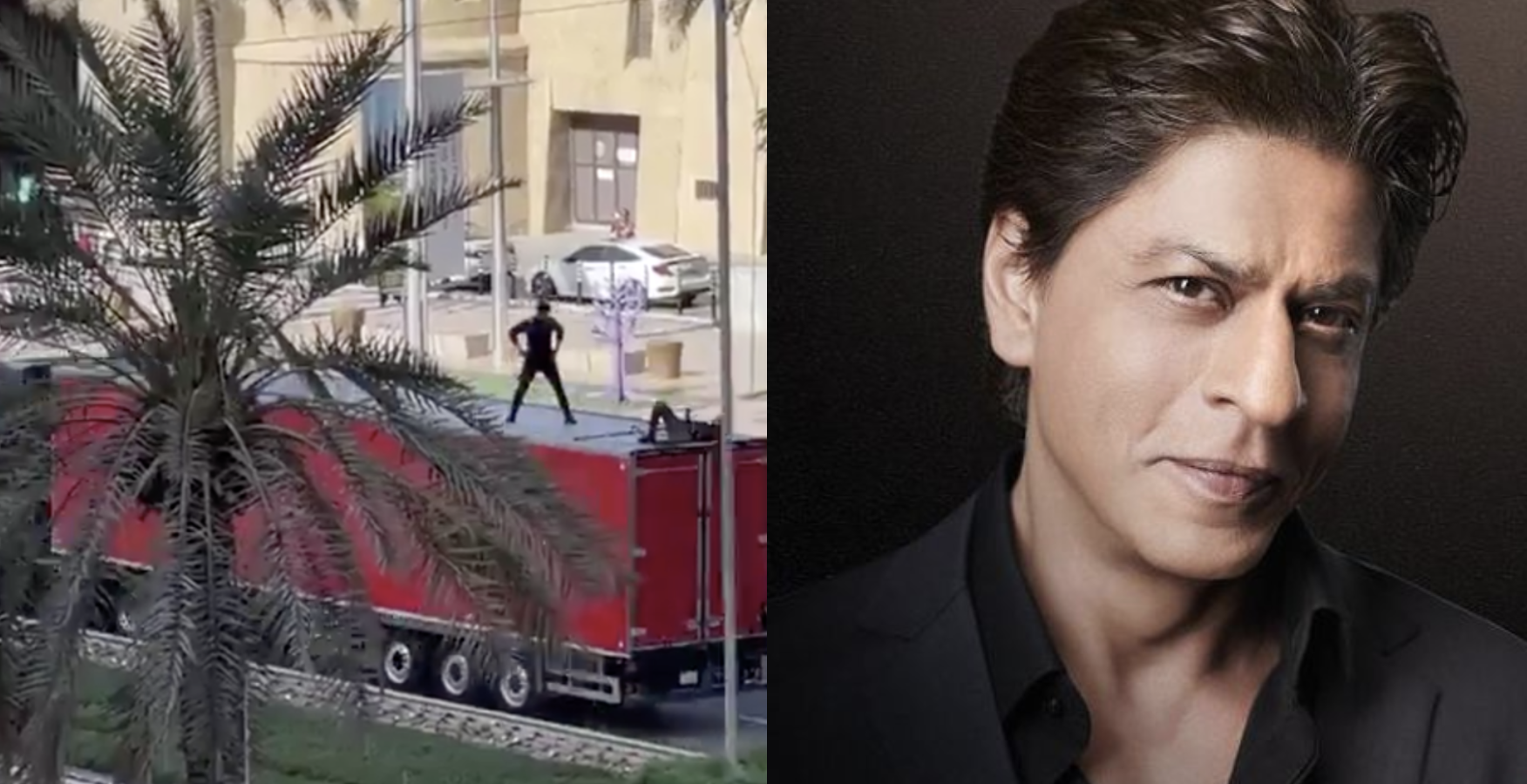 Although the city is no stranger to celebrities visiting or movies being filmed, there’s still something oddly gratifying about opening your balcony door to see a WHOLE movie being filmed.

Such was the case for most residents in Dubai today, after catching glimpses of action-packed scenes of a potential Shahrukh Khan film, being shot at Boulevard Downtown Dubai.

Sights of cars, a film crew and next-level movements were seen from people’s windows, while others caught a glimpse of the happenings on their way to work.

Rumor has it, the person you see in these videos is none other than Bollywood’s Shahrukh Khan himself

Although no verified sources have confirmed the actor being in the city, many have speculated that the filming is being done for Shahrukh Khan’s upcoming movie Pathan.

Excitement filled the air for people who witnessed the shooting

Much excitement. Some action movie is being shot in the street outside our apartment. pic.twitter.com/xjY3oAMlFw

Feel like binge-watching on all of SRK’s movies all of a sudden?

Go on and binge-watch all the SRK classics from Kuch Kuch Hota Hai all the way down to Devdas from the comfort of your own home.

Buuuuut, if you’re gonna do this, do it right. Pair your movie night (or day) with ANY or all of these items…

Listen to today’s bite-sized discussions on the goings in Dubai!