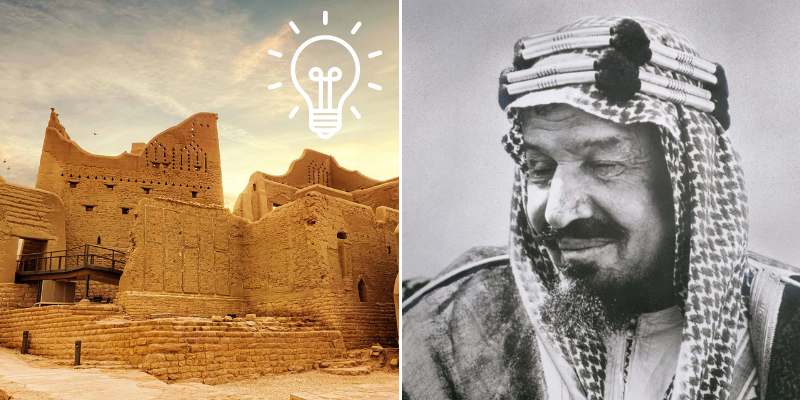 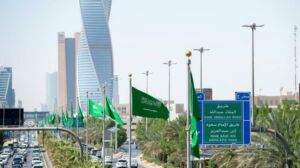 1. The holiday commemorates the leadership of Mohammed bin Saud, who founded the First Saudi State

bin Saud inherited leadership over the city of Diriyah back in 1727, which had previously established by his ancestors in the 15th century. He then oversaw the expansion of the city, making it into an emirate, uniting other areas in the region. The date of February 22, marks the founding of the Al Saud dynasty.

2. Riyadh was not always the capital of Saudi Arabia 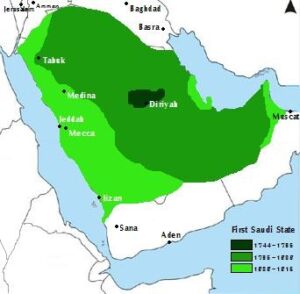 Diriyah was known as the capital for the first Saudi state under Ibn Saud’s rule. The capital name was then given to the ciyt of Riyadh, where Imam Turki established the second Saudi state

3. It is the second official holiday in the Kingdom

Aside from the religious holidays of Eid, the only other national holiday in the country was Saudi National Day. The holiday for Founding Day was just declared in a Royal Order issued by Custodian of the Two Holy Mosques King Salman, in January this year.

4. It is not similar to Saudi National Day

King Salman bin Abdulaziz Al Saud just announced that 22 February of each year will mark the Saudi #FoundingDay, and will become an official holiday. pic.twitter.com/C6s0tUTpSn