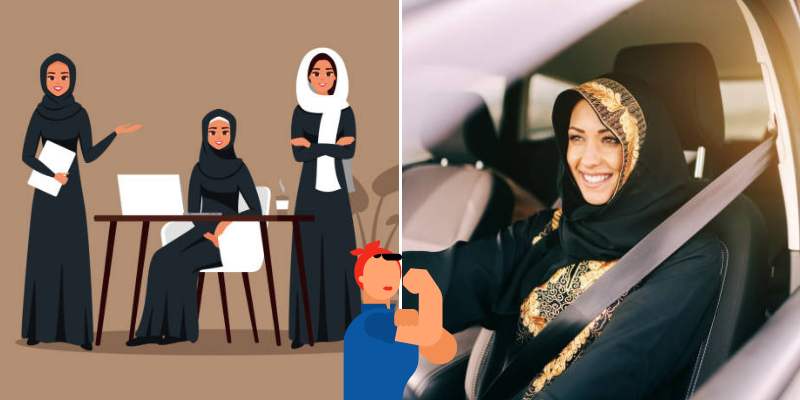 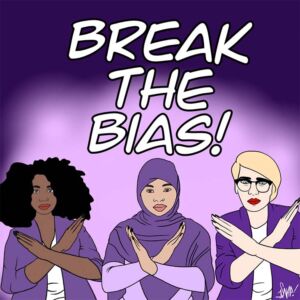 The theme for this year’s Women’s Day is ‘Break The Bias’ and Saudi has definitely done so in it’s own way. Ladies in the Kingdom faced a lot of restrictions in the past, to where opportunities were limited.  They were initially reliant on their male guardians for many things, such as traveling, medical checkups, and even obtaining a passport. Women were also not allowed to drive, dine-out without their male guardian’s consent, or apply for jobs. However over the years, the Kingdom has made a breakthrough and paved the way of opportunity and equality for women. 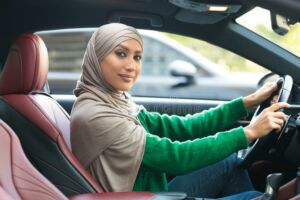 Here are 5 milestones the Kingdom achieved over the years, perfect to celebrate the progression and equality in the nation.

Saudi women were not allowed to vote in the nation’s municipal elections. However, King Salman passed this decree to not only allow women to vote, but also include them in the council. Saudi women now make up 20 per cent of the Saudi Shoura Council.

Previously, women weren’t able to obtain government services without permission of a male guardian. This decree was passed by the King of Saudi Arabia to allow women to pave their own way without male consent.

This was one of the biggest milestones in history for the women of Saudi Arabia. After decades of not being able to drive, the nation took a big leap towards equality for its women. It seemed nearly impossible to breakthrough the stigma of women driving, but the nation did so beautifully and has flourished ever since.

Saudi women previously needed male consent for their passport and travel-related issues. As this may seem miniscule to most nations, it was a big movement for the Kingdom which was widely celebrated by its women.

Females always struggled when it came to job opportunities in the Kingdom as they were very limited. However, Vision 2030 encourages and celebrates the need for women in the workforce and has increased opportunities rapidly, to which now women make up 33% of the workforce.

These five milestones are some of many that the nation has achieved over the years. What better way to celebrate International Women’s Day than acknowledge and witness the progression over the past decade.