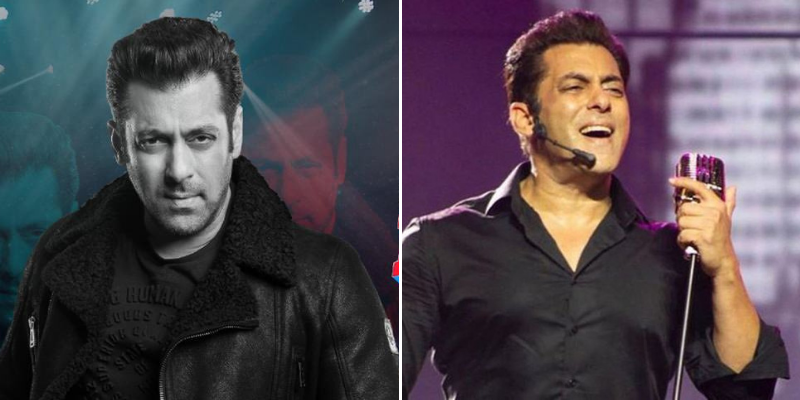 We finally have a major Bollywood taking place in Saudi and it’s all thanks to Riyadh Season that keeps giving us reasons to visit the city again and again. Now, Bollywood fans from all over Saudi would probably be making their way to the capital ‘cus it’s none other than Salman Khan who’ll be performing in the city on Dec. 10. And, guess what? Tickets for it are on sale now.

Salman Khan in his tweet, however, has hinted who all will be performing alongside him as he tagged them in a tweet related to this.

He tagged singer Kamaal Khan, actor Manish Paul, comedian Sunil Grover and social media influencer Bushra Mahdi in his tweet—so you can probably expect to see them too.

Coming back to the tickets they start at SAR 150 and go up till SAR1,000 for the VIP ones. The show will take place at the International Arena in Riyadh Boulevard and tickets can be bought here.