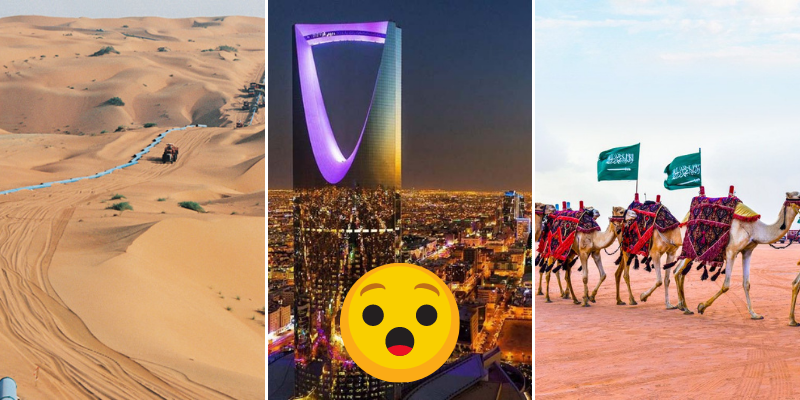 Saudi Arabia is home to unique culture, music, arts, and food! Check out these 7 fun facts about Saudi that will randomly blow your mind

1. About 100 camels are sold in the capital of Saudi Arabia every day 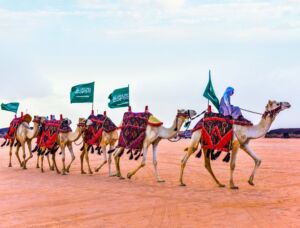 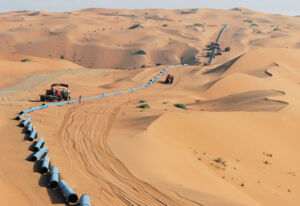 This oil field is known as the largest in the world and has an estimated 75 billion barrels of oil left. An Olympic-size swimming pool can hold 660,253.09 gallons of liquid therefore, Ghawar can hold 4.7 million of those!

3. Saudi Arabia is the largest country in the world without a river in it 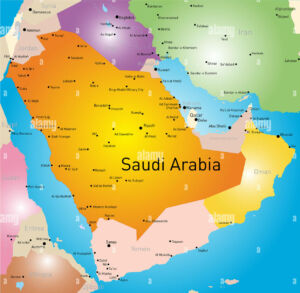 4. Saudi Arabia has the only national flag in the world to have an inscription on its design

5. A spear has been stuck inside Riyadh’s Masmak Fortress for 120 years now 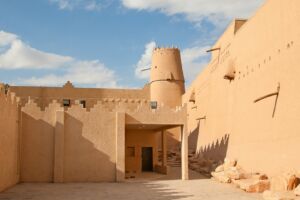 The fortress was raided by Ibn Saudi back in 1902, when a soldier lodged the spear at the frond of the door.

6. Riyadh is on the 80th position for the worldwide rich list 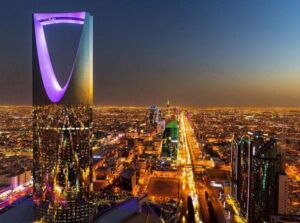 In terms of GDP, Riyadh is one of the wealthiest cities in the world sitting at 80, between Qingdao, China and Jeddah, KSA.

7. Jeddah’s Formula 1 Street Circuit was the second-fastest in the world 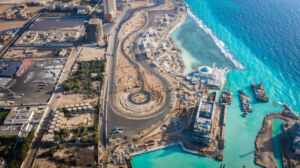 The average speed of the circuit is 252.8 km/h which also made it the second-fastest circuit overall during Formula 1’s recent season.