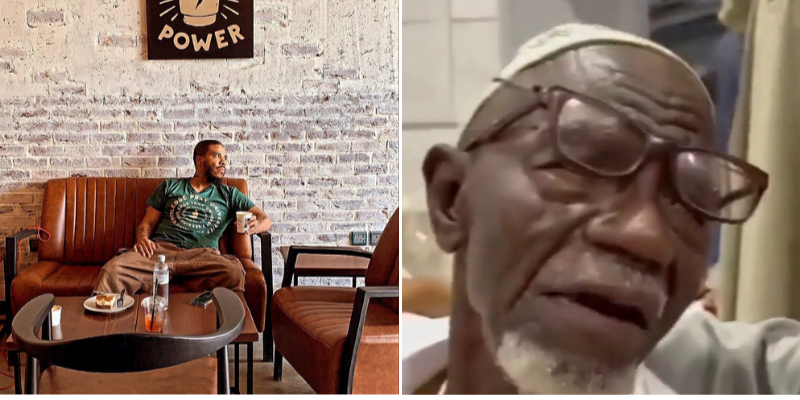 Mutah Beale better known as Napoleon was a former member of the Outlawz, a rap group founded by hip-hop legend Tupac Shakur.

He’s come a long way since the 90s when he would rap side by side with Tupac, lending his voice to records that would go on to sell millions of copies worldwide.

Napoleon has since converted to Islam and now lives in Saudi Arabia. He recently posted a video of a man who apparently sold his house to come on pilgrimage.

As per Mutah’s tweet, a member of the Saudi royal family heard of the man’s story and helped him “immensely”.

He sold his house so that he can travel to makkah to perform the holy pilgrimage. One of the Princes from the Saudi royal family heard about his situation and helped him out tremendously. May Allah reward the prince And May Allah bless this brother with a house in Jannah 🤲🏽 pic.twitter.com/mhInaPXYa7