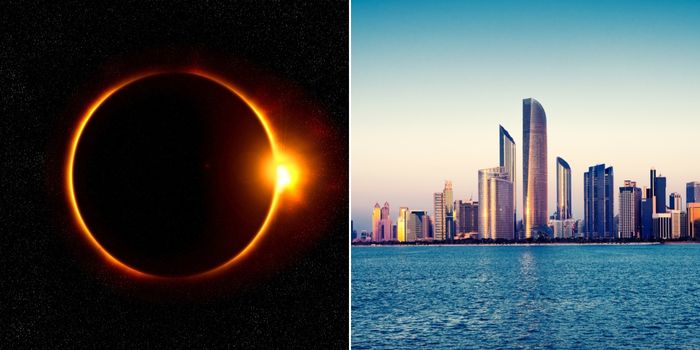 Get ready for this celestial event that’ll mark the skies of the UAE at 2:41pm! The UAE’s skies will witness a partial solar eclipse that’ll last 2 hours from 2:41pm to 4:54pm on Tuesday, October 25.

The UAE announced a partial solar eclipse taking place on October 25 at 2:41 pm to 4:54 pm throughout the sky

You can purchase your Solar Eclipse Glasses at Al Thuraya Astronomy Center. Plus, you can buy them on amazon by clicking here.

During a partial solar eclipse, the Moon, the Sun, and Earth don’t align in a perfectly straight line. Plus, the Moon casts only the outer part of its shadow, the penumbra, on Earth. From our perspective, this looks like the Moon has taken a bite out of the Sun. 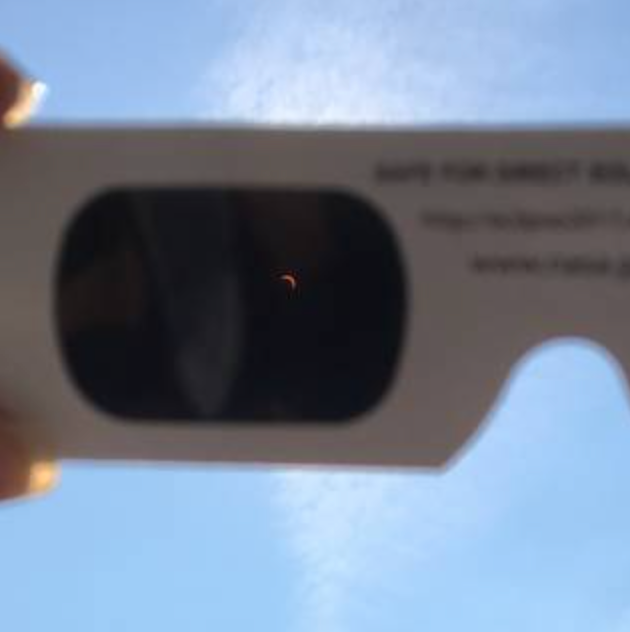 Watch The Lovin Dubai Show: A Passenger Was Found With 12.5kg Of Weed In His Luggage AT DXB