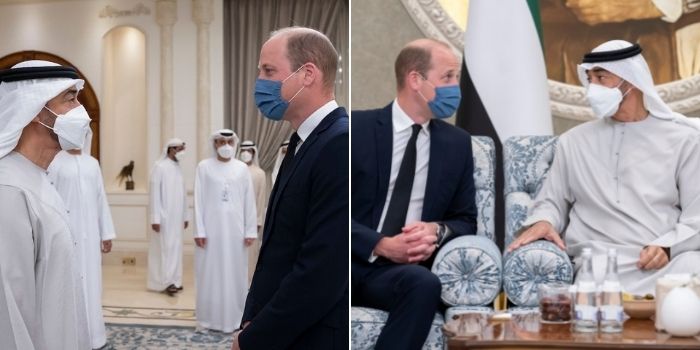 Prince William offered his condolences to the UAE President today

Photos via Hassan Sajwani and Patrick Moody on TW 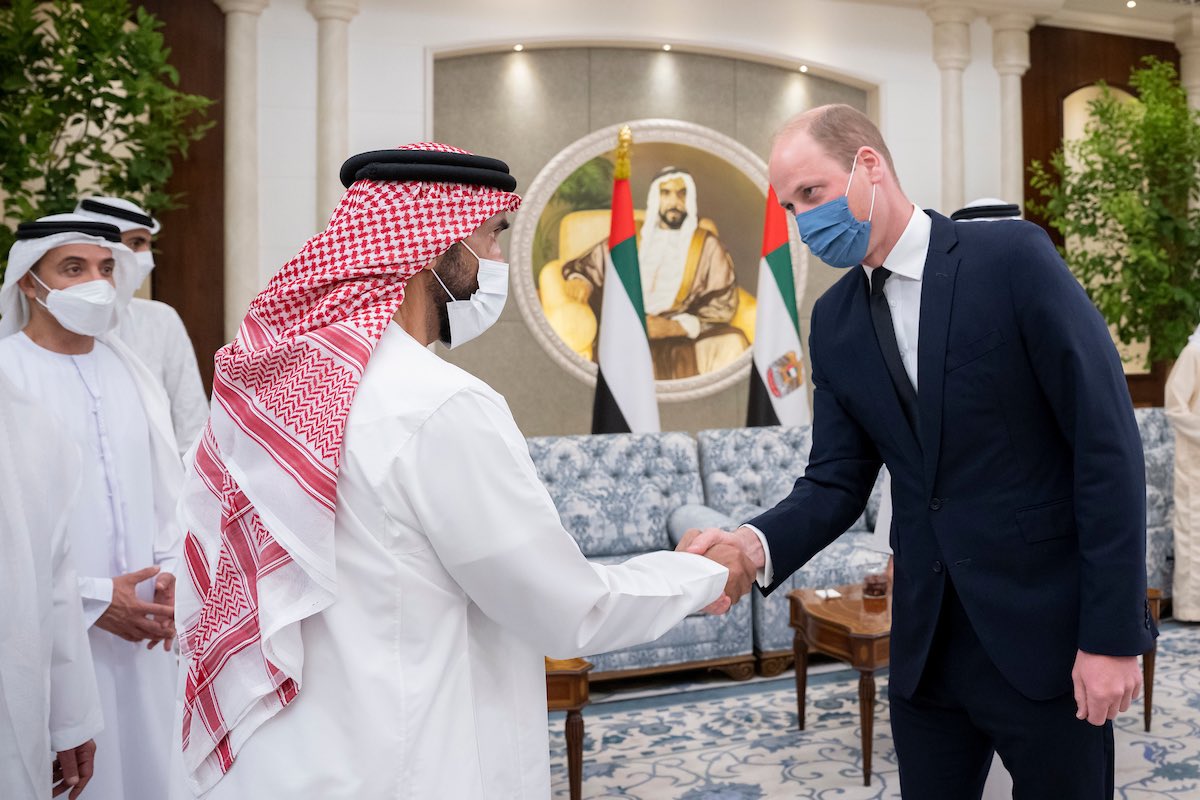 UK publications have stated that Prince William, Duke of Cambridge, is visiting Abu Dhabi on behalf of the Queen and Royal Family 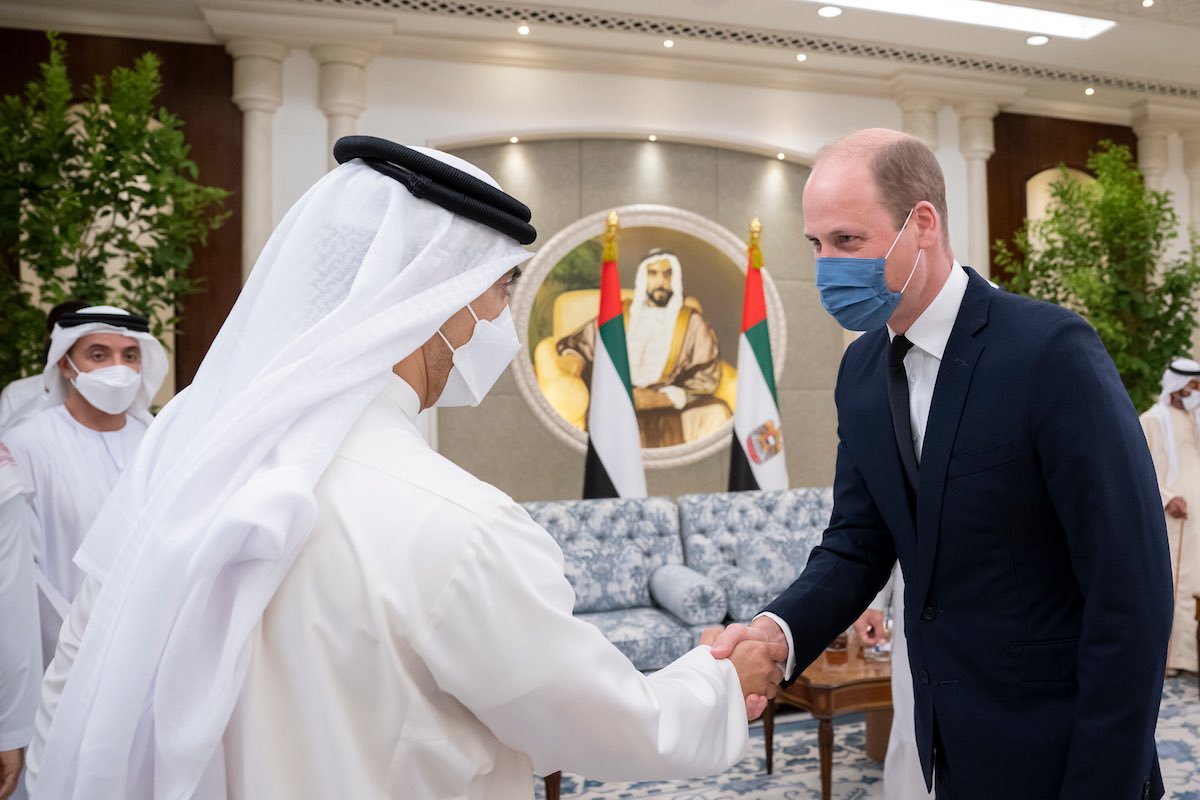