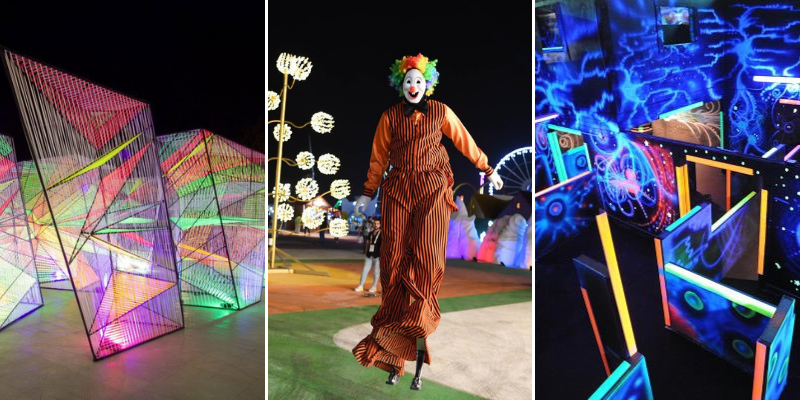 Expect a Chocolate Museum, a Mohamed Abdo Theater, a Ferrari Festival, a wax museum, and so much more all within one! 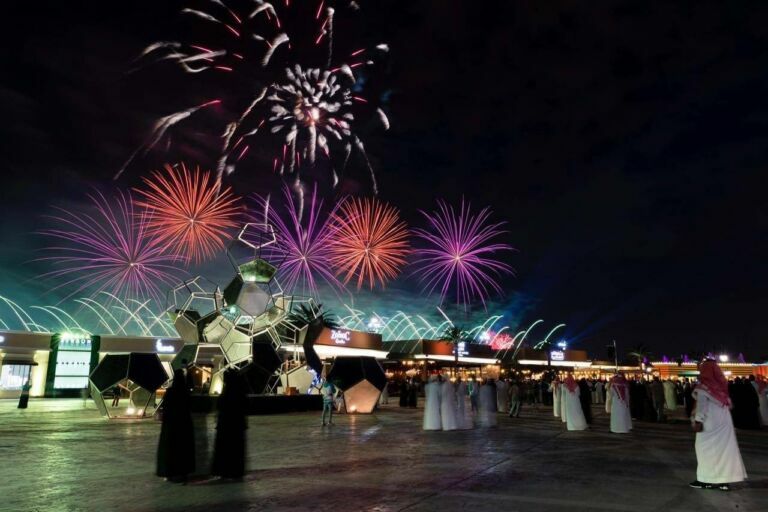 Ad Diriyah is also going to be part of the festival and will bring some heritage to the festival with falcon shows, a lot of scenic desert scenes, and of course concerts and dining options 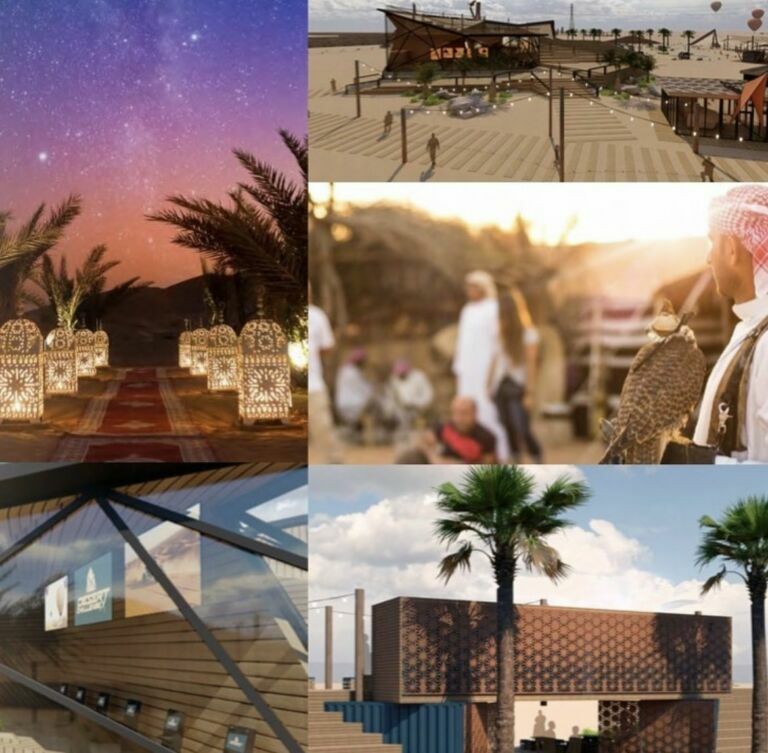 Then there will be a space for some of the fanciest international brands, such as Dior, as well as (of course) restaurants, cafes, and so much more 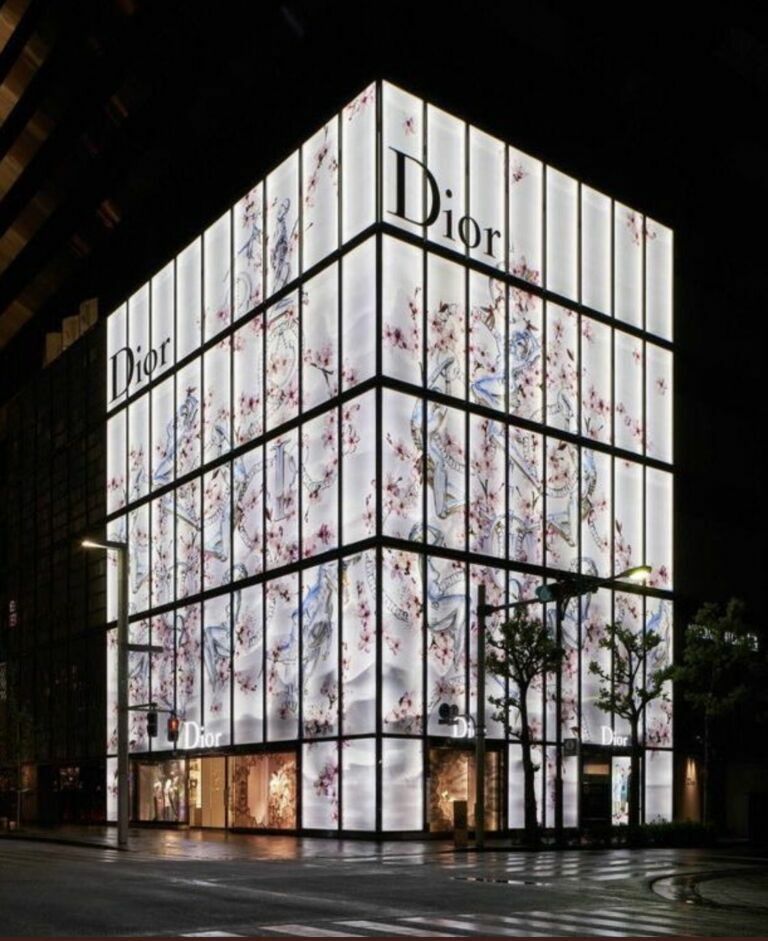 Plus lots of gamings 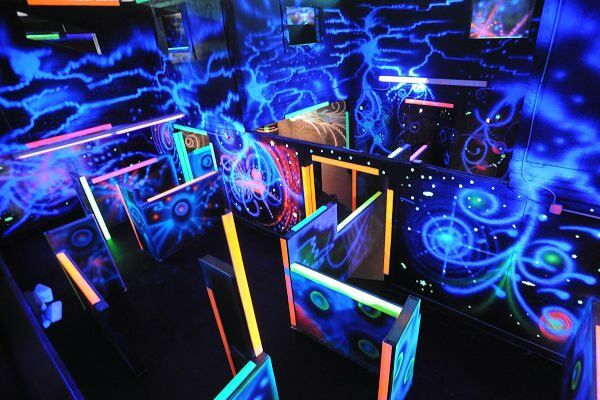 It is going to be everything one can want and more 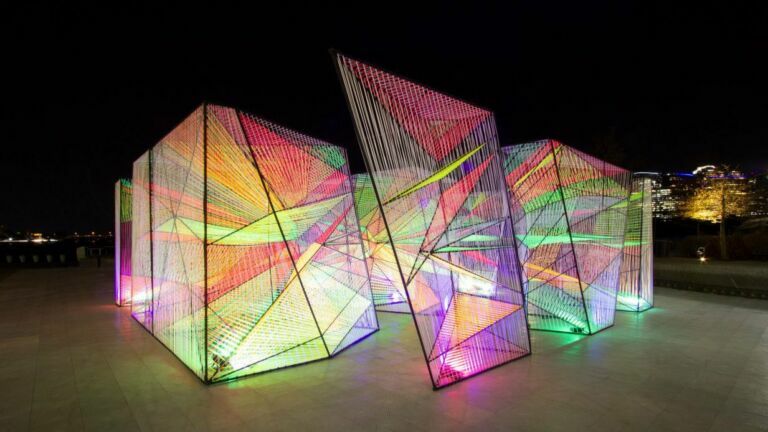 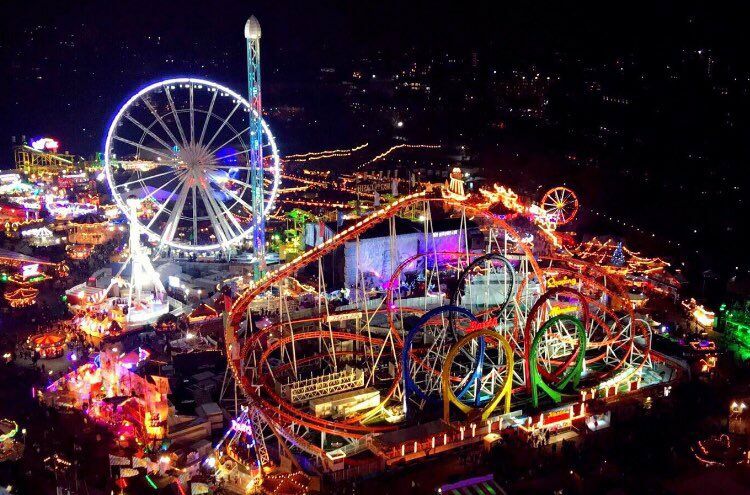 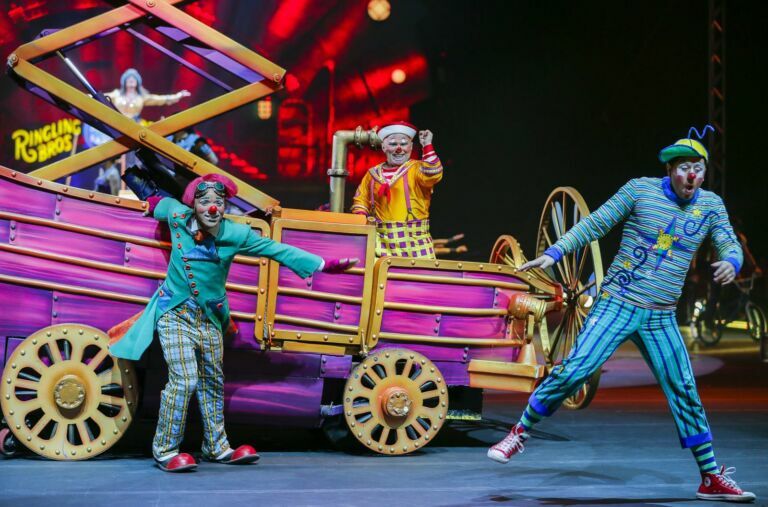 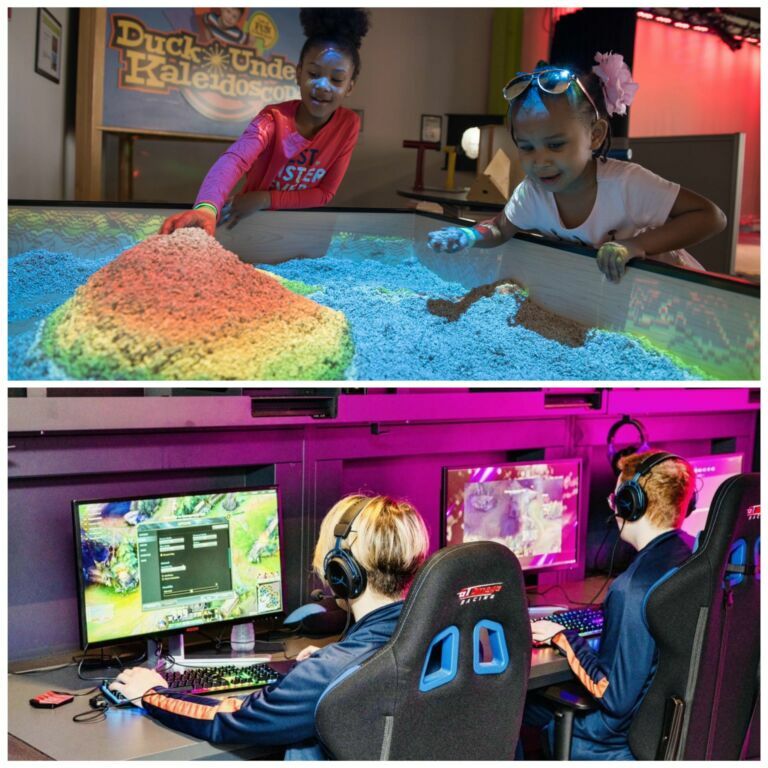