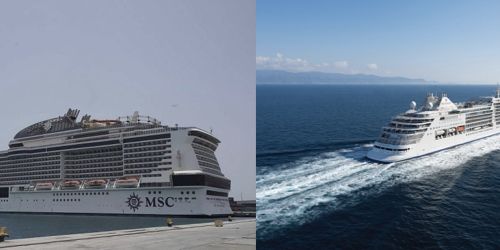 It is the season of cruises! The first cruise ship terminal in Jeddah has been inaugurated last week.

The cruise ship terminal is at the Jeddah Islamic Port

This step comes just two days before the launch of the first cruise from Saudi Arabia for Bellisima giant ship towards local and regional destinations, where the giant ship will depart from Jeddah Islamic Port to stations in Jordan and Egypt.

Read Next: A Major International Cruise Is Coming To The Red Sea And It Will Dock At Jeddah 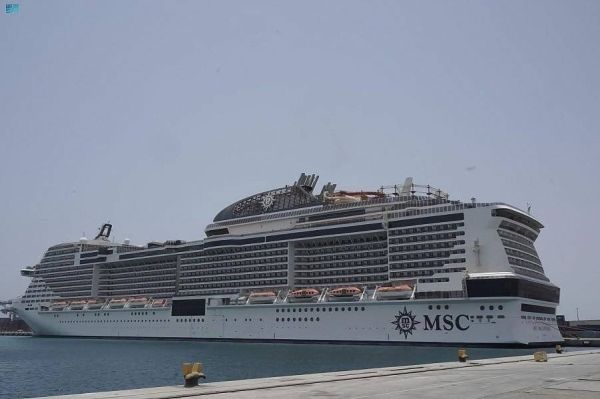 And starting with Jeddah just makes sense because of its pivotal strategic location!