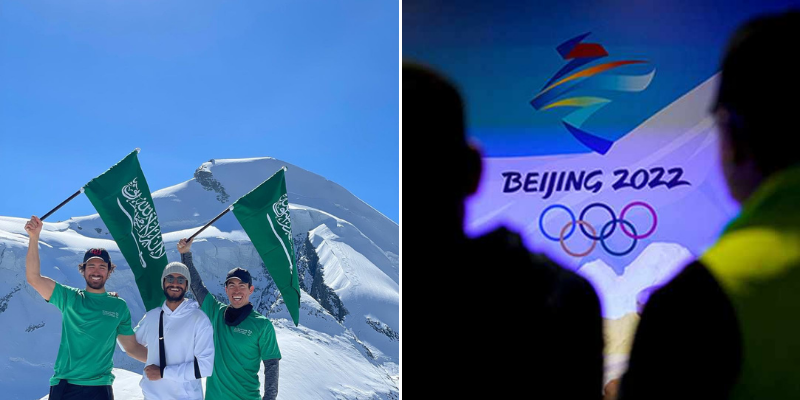 The skiers had worked hard in order to achieved the qualification points at the alpine skiing competition. The Kingdom has really stepped up its sports game, as it allowed athletes to qualify for winter sports. Saudi Arabia has never participated in an Winter Olympics till date.

Thanks to the effort and dedication of the Kingdom’s skiers and snowboarders, you can now see the Saudi flag fly at the opening ceremony of the Beijing 2022 Olympic Winter Games!

The Olympics will be hosted in Beijing from February 4 2022 and run until the 20th.