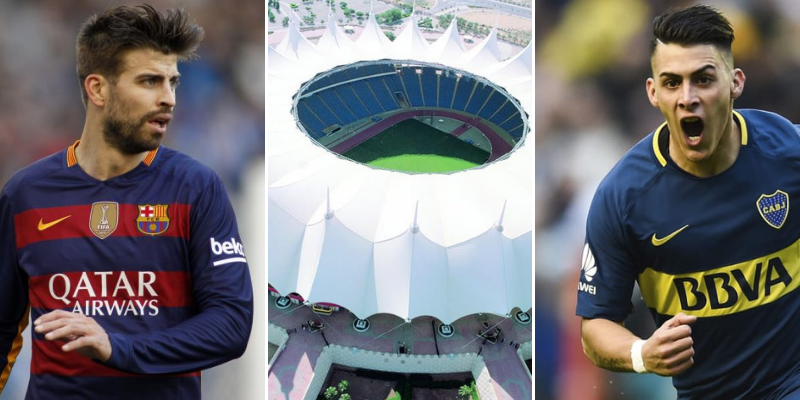 The Riyadh Season has such an incredible roster that it is proving to be a truly global event.

A historical once in a lifetime match!
The Maradona Cup 🏆
Barcelona 🆚 Boca Junionrs ..
only in #RiyadhSeason 🔥 ❤️ 🇪🇸🇦🇷🇸🇦

On November 25th make sure you save the date! .. Legends never die!

The match between the two sides has been dubbed the Maradona Cup. November 25th is the date that Maradona died and this match is being held in honor of the footballing legend’s memory.

The Riyadh Season is not just being promoted in Saudi, ads for it can now be seen at major cities around the world.