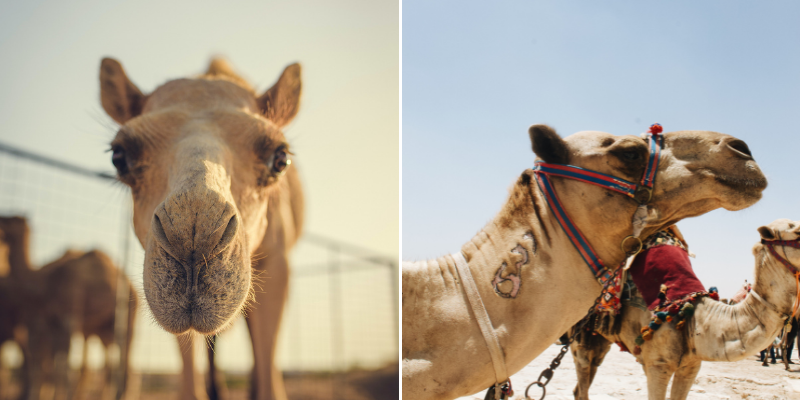 The annual camel beauty contest at the King Abdulaziz camel festival is said to be the biggest of its kind. This year’s contest saw many contestants barred.

Saudi officials have carried out their biggest crackdown on camel beauty contestants yet, rejecting more than 40 “enhanced” camels from the annual pageant. Enhanced here means by means of botox and artificial touch-ups.

The camel beauty contest is the centerpiece of the festival held in the northeast of Riyadh, which also includes camel racing, auctions and other events that attract thousands of dromedaries. The spectacle aims to maintain the camel’s place in Saudi culture.

The annual event, which began earlier this month, encourages camel breeders to compete for a share of $66 million in prize money. The winner is determined by the shape of the animals’ heads, necks, humps, clothing, and attitudes.

The crackdown was down as last year’s festival apparently had many with stretched-out lips and nostrils, Botox on their faces, inflated body parts and even had fillers on various parts of their body. That’s not going to happen this year though.

So seems like those camels should be beautiful naturally; those surgeries from the cosmetic surgeon (the cosmetic vet rather) aren’t going to help anymore.