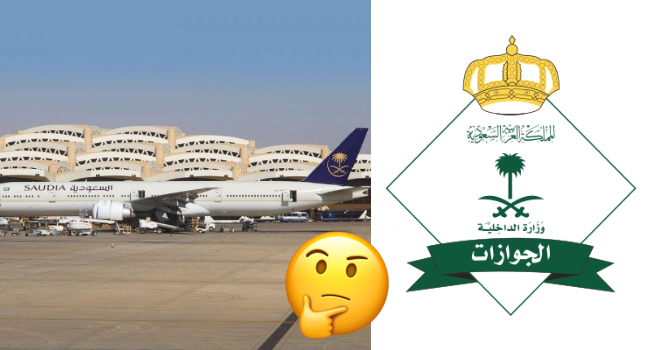 Twitter users circulated recently some uncertain news about resumption of international flights in the kingdom. Some of them shared the setting data  as of August 20, and other parts assuming that it will be at beginning of September.

The General Directorate of Passports denied this news and confirmed that it is just a rumor that has been widely circulated and that if any new news, it will be announced by official channels.