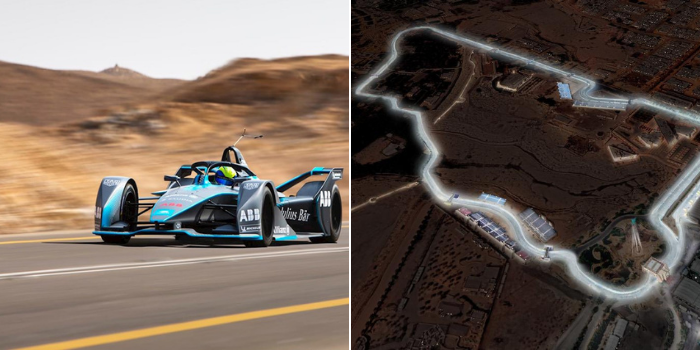 The Diriyah E-Prix that runs through the historic heart of the Najd region is arguably the most scenic track on the Formula E calendar. With the introduction of night races, which Diriyah E-Prix was the first to hold, the track looked like a dream.

The 8th Season of the ABB FIA Formula E World Championship will kick off in Diriyah on Jan. 28 with a double-header of night races.

The race will be taking place in Riyadh for the fourth season in a row.

Say hi to another of our rookies, @Oliver_Askew 👊

Leave him a message with your support for Season 8 below 😉👇 pic.twitter.com/C0yqWVHMcV

The race will be accompanied by a slew of concerts too, however, the artists partaking in it have not been announced yet.

Tickets were still available at the time of writing this piece and they start from SR150. Tickets can be bought here.