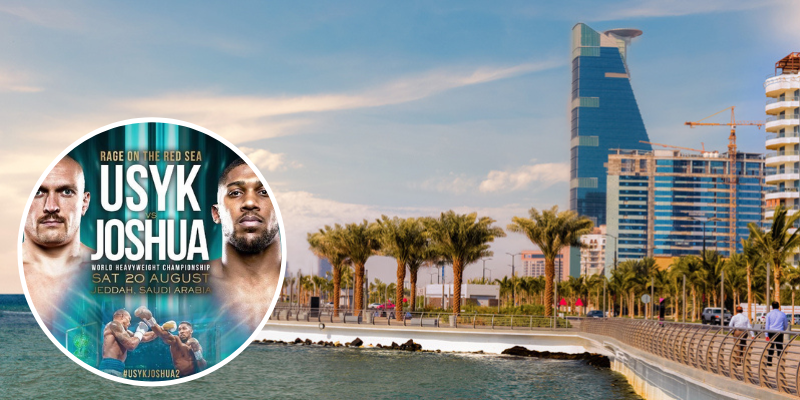 This match is DEFINITELY going to be one for the books, so save the date for August 20th and pick your player to support