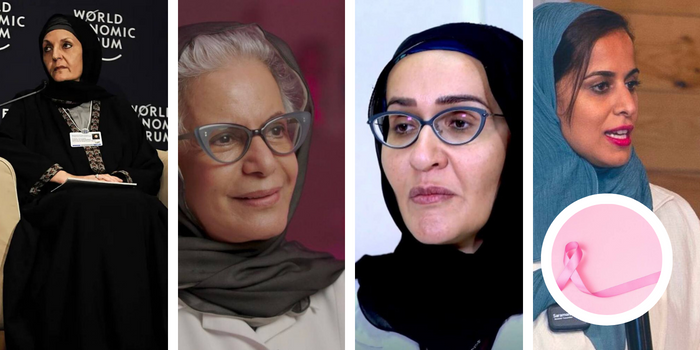 The disease affects about two million women around the world annually, which makes it essential to share information on examination procedures and awareness on the symptoms. This list names a few Saudi women that are definitely doing their best to contribute and spread correct information on awareness, check-ups, and treatments. Scroll down below to get some important informatiion on the issue via these leading ladies of Saudi. 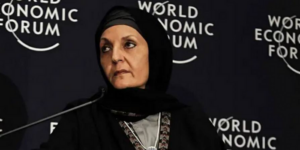 Princess Haifa Al-Faisal is the Chairwoman of the Board of Directors of the Zahra Breast Cancer Association, and is quite a vocal supporter for breast cancer awareness campaigns. She is considered to be one of the most  prominent contributors to awareness and moral support in all breast cancer related events.

Hanadi is the CEO of the Zahra Association, and is also considered a social media activist. She was interviewed on Radio Riyadh and UFM Radio, where she dicussed various factors of the disease. Ms. Hanadi has also presented several awareness seminars on breast cancer. 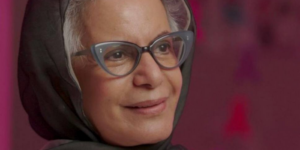 Dr. Suad bint Mohammed is the founder and member of the Organizing Committee of the Breast Cancer Society, Head of Breast Cancer Research at King Faisal Hospital in Riyadh and a member of the Board of Directors of the Gulf Union for Cancer Control. She founded the National Breast Cancer Awareness Program which aims to spread awareness among people about breast cancer and the importance of early detection.

Shatha is an active sports personality in Saudi Arabia, who has given many tips on the importance of exercise and its relationship to fighting breast cancer. 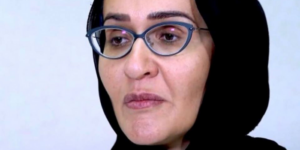 Dr. Wafaa is a Consultant Breast and Endocrine Surgeon. She seeks to raise awareness of breast cancer through social networking sites, and is one of the most inspiring personalities in this field, as she provides ladies with outstanding advice on maintaining their well-being and strength.