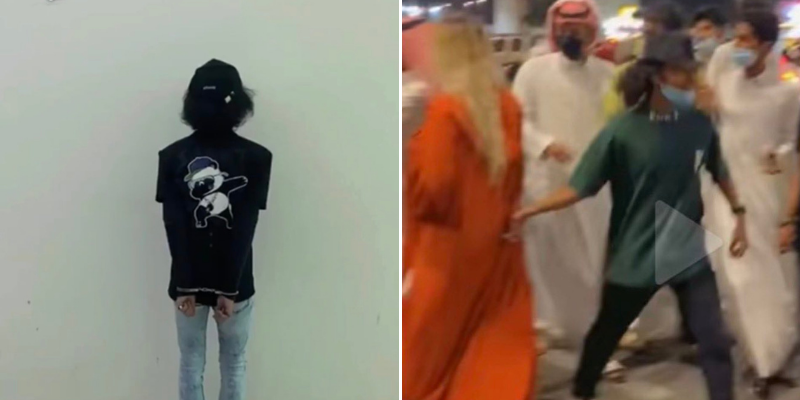 A video went viral over the weekend in which a man was seen sexually harassing an abaya-clad woman in public. The incident took place in Taif and had shocked many.

The man has now been nabbed by the authorities.

The perpetrator was identified as a local who’s in his 20s by the Ministry of Interior.