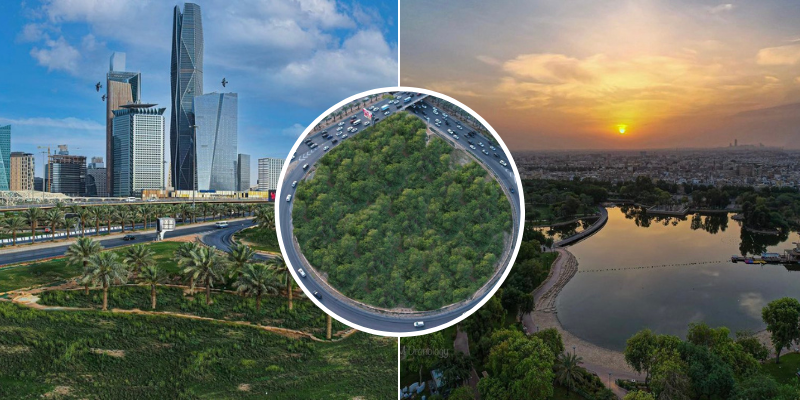 There were a lot of eyebrows raised when the Green Riyadh project was announced back in 2019 after it all it is one of the most ambitious, if not the most ambitious, urban forestation projects the world has ever seen. For a metropolis the size of Riyadh and with an environment that’s suited more for undulating sand dunes than lush forests, the task at hand was not easy. But Riyadh is persisting with its forestation plans and the results are already visible. These pics prove just that.

A total of 7.5 million trees are being planted in the city – that’s roughly the number of people that call the city home. 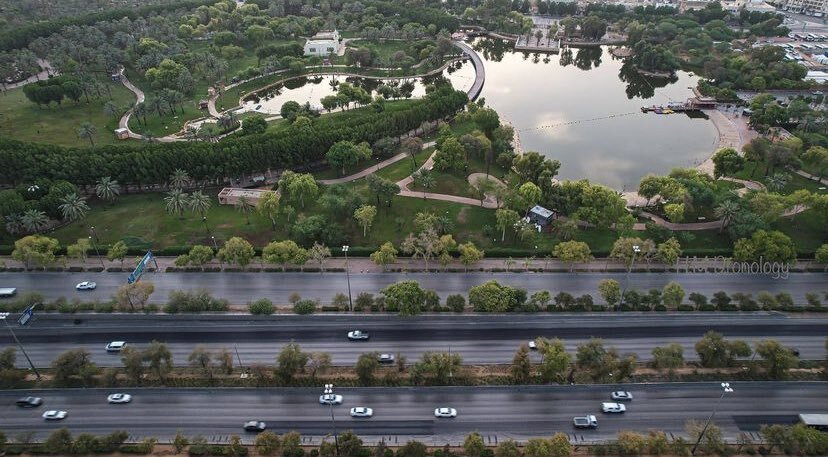 A lot of the trees used are ones that are native to the region. 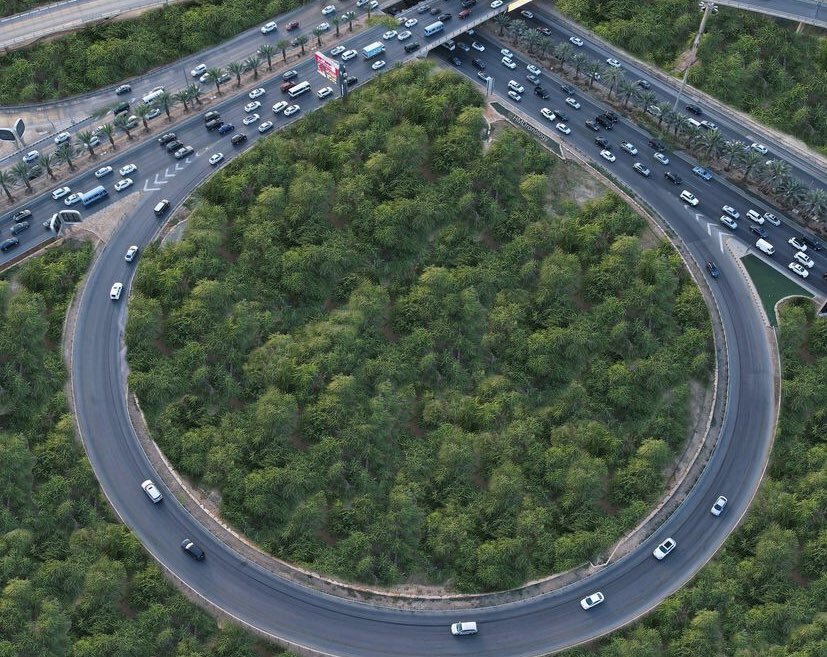 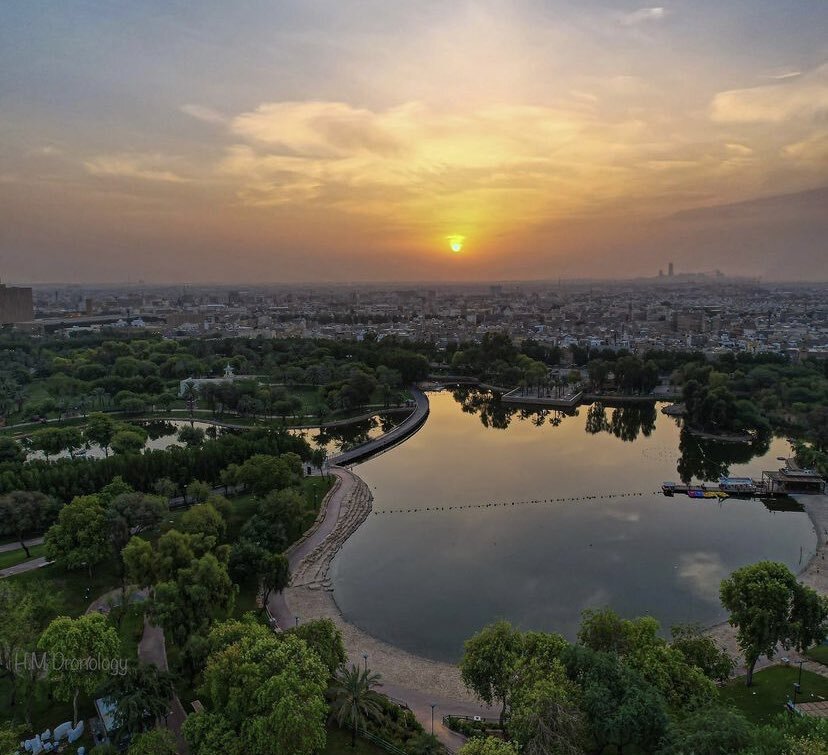 What you see in the photos is only the beginning, millions more are to come. 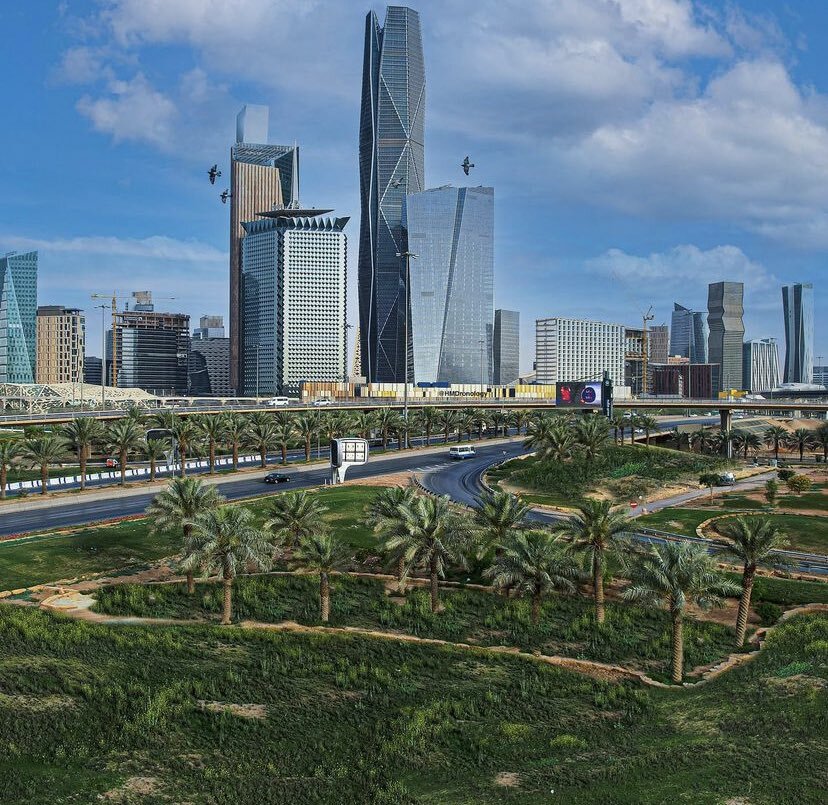