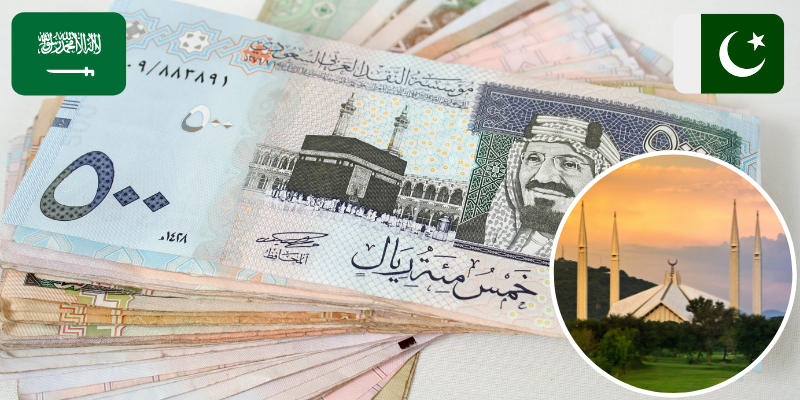 Saudi Arabia is planning to invest around 3.7 billion Saudi Riyals in Pakistan in suport for the country’s economy

🇸🇦 Saudi Arabia’s King Salman has directed the kingdom to invest $1 billion in Pakistan 🇵🇰 to support its economy and people, the royal court has said.

As reported by the Saudi Press Agency, King Salman has directed to make investments worth USD 1 billion in the country. The Kingdom’s Foreign Minister Prince Faisal bin Farhan called Bilawal Bhutto Zardari about the new directives given by the King. Pakistan is facing numerous economical challenges including inflation and a depreciating currency.

The country is also facing a terrible flood disaster, to which Prince Mohammad bin Salman called President Arif Alvi to offer his condolences