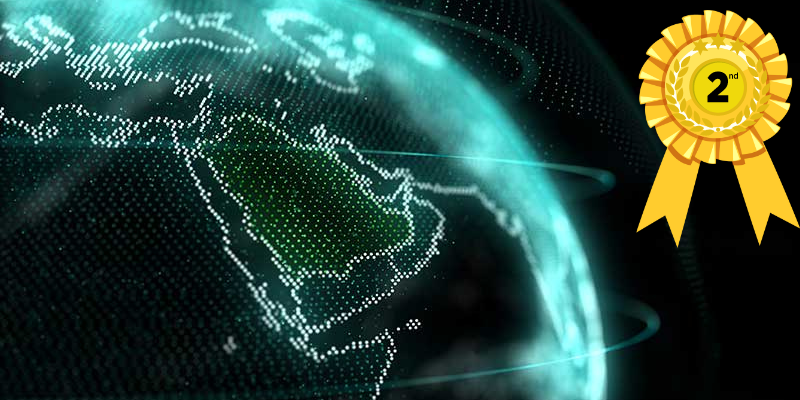 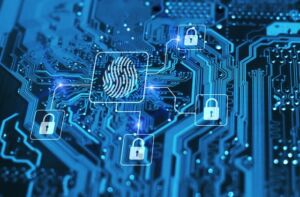 The Kingdom won second place for this ranking, published by the Switzerland-International Institute for Managament Development, one of the top reports in the world known to properly analyze each nation for its capabilities.