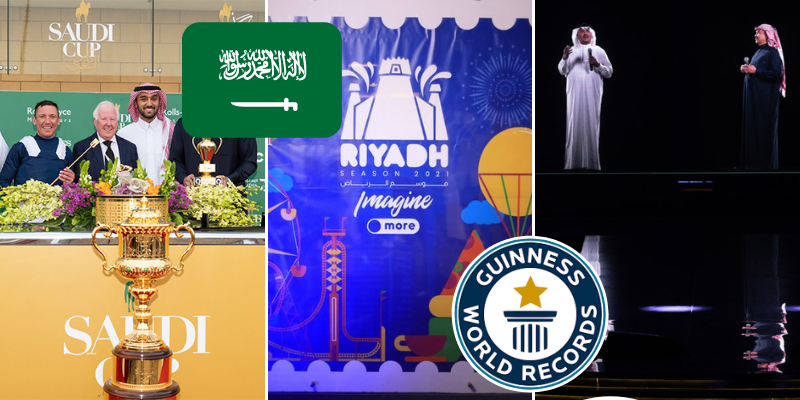 Saudi won quite the titles for the Guinness World Records this past year!

From a beautiful display, an awesome pop-up book, to record-breaking events, these Guinness World Record titles are super cool and unique. Scroll down below to check them out!

1. Largest Outlet in the World 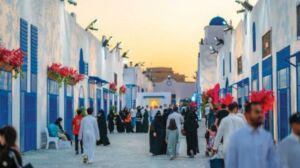 This one was just announced last week, as the Riyadh Outlet Mall covers a total of 46,623 square meters, known to be the largest in the world.

The Kingdom officially set the record for the longest agricultural trip in the world. As announced by the Ministry of Environment, Water, and Agriculture, a caravan covered a distance of 8,320 kilometers!

3. Most Simultaneous Pepper’s Ghost Illusions of a Person 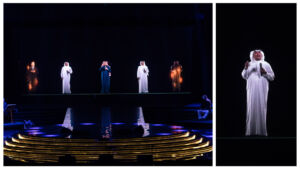 Mohammad Abdo’s concert featured the MOST simultaneous pepper’s ghost illusiions of a person, at Riyadh Season. 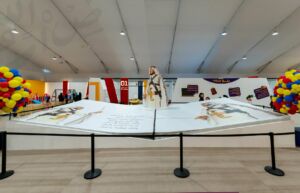 The Riyadh International Book Fair won the record for the biggest pop-up book in the world, and it looks HUGE. 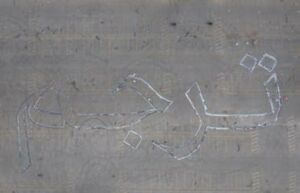 The Riyadh International Book Fair also won the record for the largest word composed of books, to make the word ‘Tarjem,’  to highlight the importancce of communication and translation between countries. The word was made of 7,191 books. 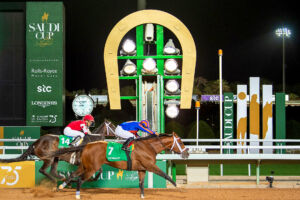 The Saudi Cup took the win for this record of being the most expensive race in the world. A-list attendees showed up in the most lavish outfits and it was truly the event of the elite. 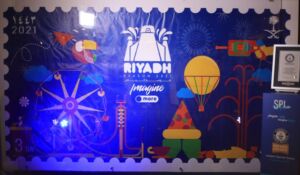 Riyadh Season won the award for the largest postcard back in March, which covered an area of 5.95 square meters.