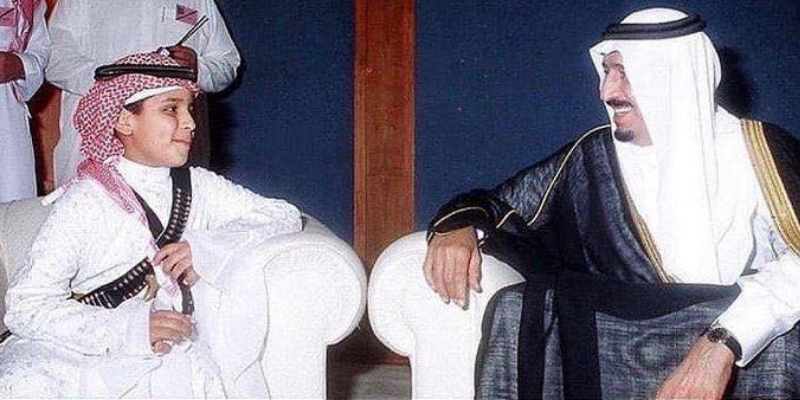 Trust social media to pull up some of the best photos from the past. There’s something about these “Then and Now” photos that keeps us hooked. One such photo of King Salman And Crown Prince Mohammed Bin Salman has gone viral on social media.

You definitely can’t go past it without liking it.

Talking about old photos, Turki Al-Sheikh posted a vintage photo today on his Twitter of UAE’s founding father Sheikh Zayed with King Salman. King Salman was the then governor of the Riyadh province.