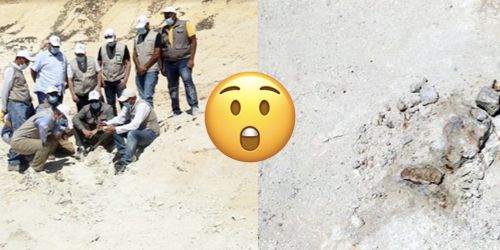 Saudi Arabia’s Heritage Commission has made some 7000-year-old discoveries in Umm Jirsan cave in the Harrat Khaybar in Medina.

The discoveries have been made by a team of archaeologists and paleontologists in cooperation with the Saudi Geological Survey, King Saud University, and the German Max Planck Institute. 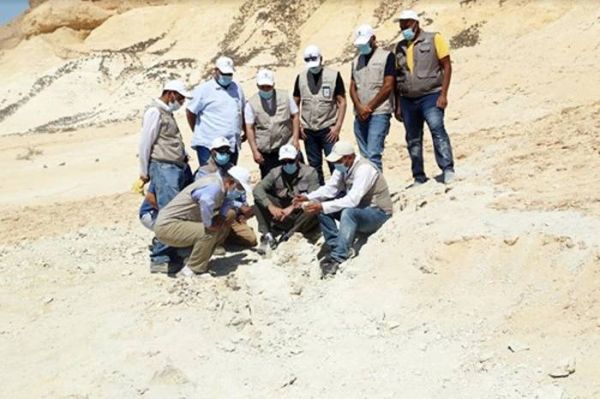 The bones are presently being examined for DNA, and studies are now underway to examine the history of pastoralism and animal domestication in the Arabian Peninsula.

They form part of a series of discoveries that focus on how the Arabian Peninsula. 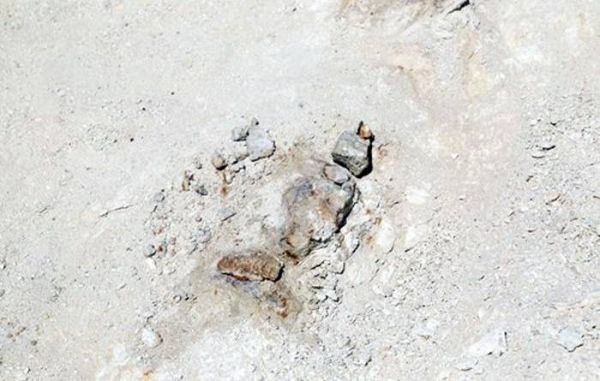