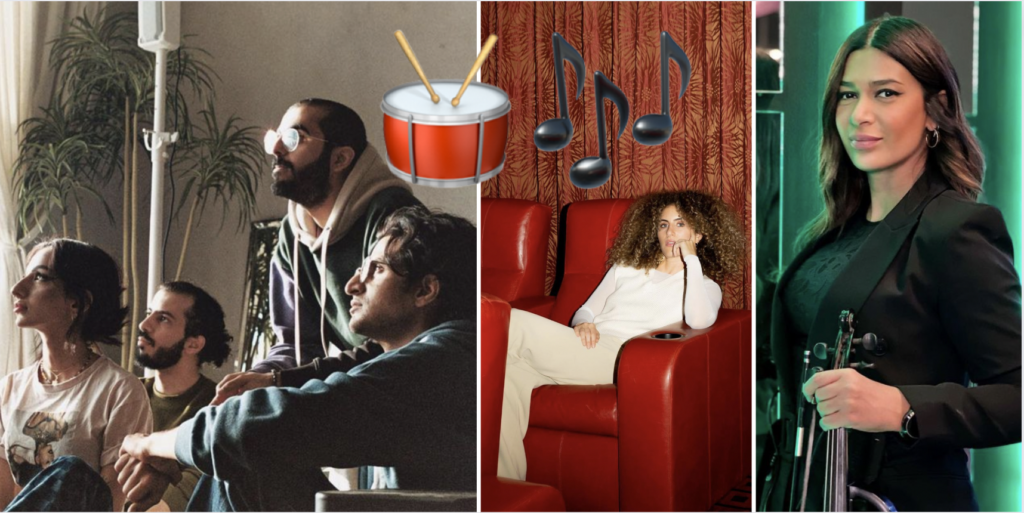 There are numerous emerging bands and singers, due to the many music centers, concerts, and events in the Kingdom. These artists are just a few of many sensational voices that have made it big in the Saudi music industry. Scroll down below, and check each of them out to see which ones you need to update your playlist with ASAP.

This local talent has actually headlined big events like AZIMUTH AlUla, and totally killed it on stage at the JAX Exhibition in Diriyah. Her beats will have you swaying for days as you escape to a utopia of amazing tunes and impressive beat drops.

Ever seen a trendy band in one of those movies that just look like the coolest bunch? Well, this is exactly what Good Company is all about. The band started their career back in 2020, with their first short album (EP) titled Good Company. Band members include pianist Mohamed Al-Attas, drummer Khaled Al-Zahem, guitarist Talal Al-Shareef, and finally the lead singer and writer Sara.

Besides a totally awesome stage-name, Reem Al-Tamimi is an amazing Saudi singer. Her song “Rise” is one of her most famous hits, and was directed with the help of the artist Mishaal Al-Jasser. Reem’s most prominent inspirations are international artists Amy Winehouse and Michael Jackson.

This band is a DEFINITE add to your playlist if you’re into the rock music scene. Skeleton Crown started their career back in 2017 and are totally killing it until today!

This young star is rapidly rising to become a total rap-superstar. His lyrics are absolute fire and everyone was cheering for his performance at the Gamers8 concert back in August.