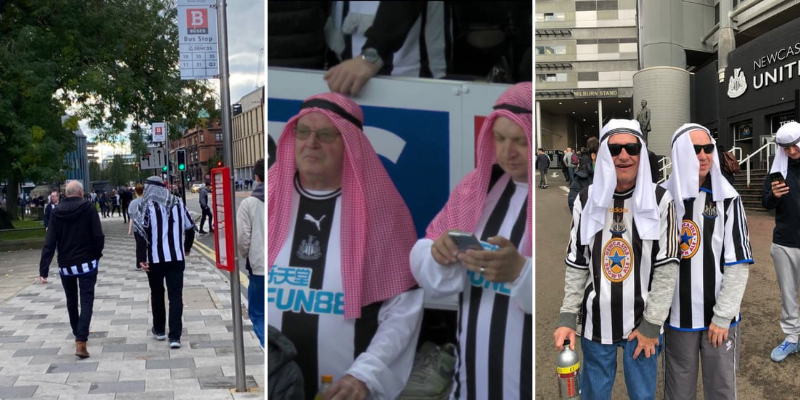 Yesterday was Newcastle United’s first match after Saudi Arabia’s PIF-led takeover. While, they may have lost the match to Tottenham, their fans have won the internet with how they decked up for the match.

Some actually donned the Saudi Flag.

There were a lot of shimags as expected.

The shimag is basically the hottest commodity in Newcastle at the moment. 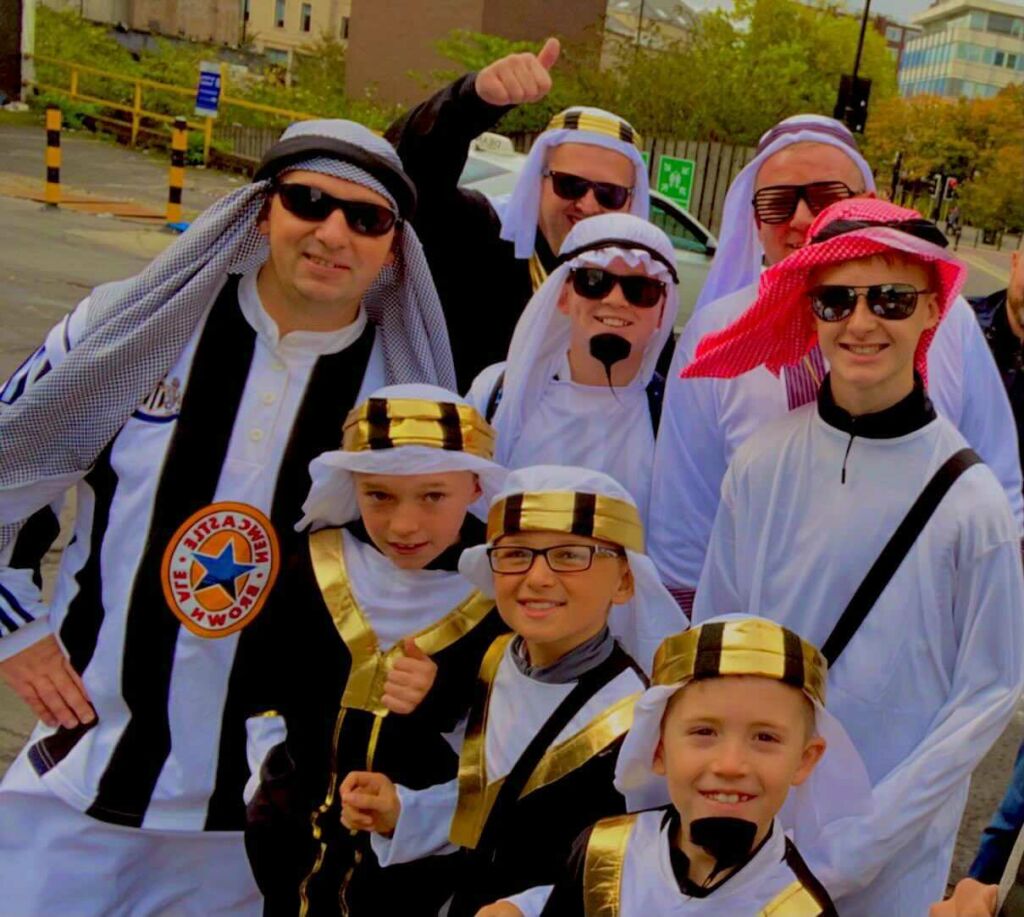