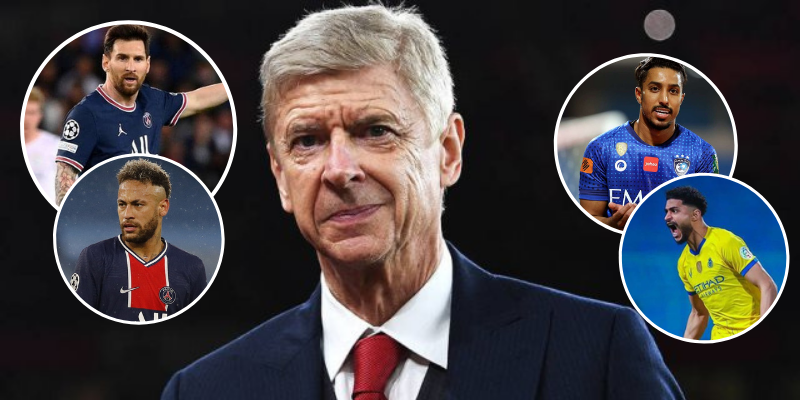 For the first time since announcing his resignation from Arsenal in 2018, French football coach Arsene Wenger is poised to return to the dugout.

A match between a combined team of Saudi clubs Al-Hilal and Al-Nassr against PSG is one of the most anticipated events of the Riyadh Season. Arsene Wenger has been roped in to coach the all-star Saudi side.

The Frenchman has been working for FIFA as their Chief of Global Football Development after his departure from Arsenal whom he coached for 22 years.

The one-off match is scheduled for January 2022 and the PSG is expected to come with their full squad including Lionel Messi and Neymar.