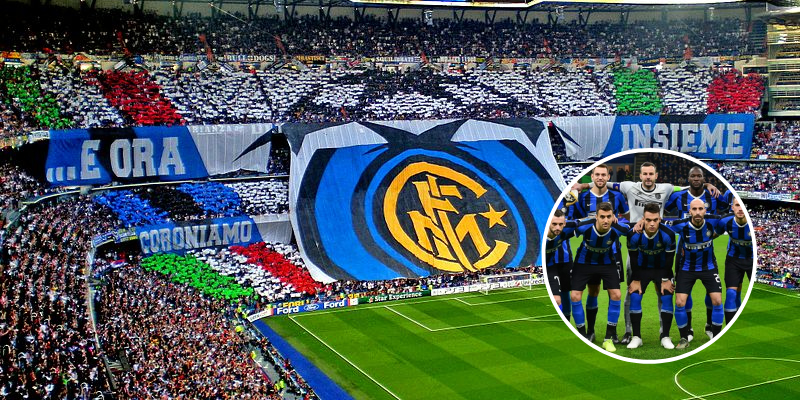 Inter Milan is one of the most prestigious football clubs in the world and if it were to go through, it would mark the PIF’s second major football club acquisition after Newcastle United.

Sunning Holdings which owns close to 70% of the club is reportedly in talks to sell their stake owing to economic and political reasons according to Italian journalist Maurizio Pistocchi.

The deal is speculated to be worth around €1 billion.

Watch this space as we keep you posted on the latest.