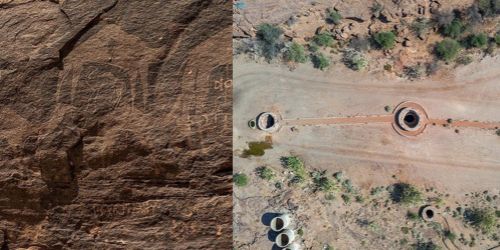 Saudi Arabia is full of history, heritage, and so much to explore.

The ancient rock inscriptions at Hima in southwest Saudi Arabia have made it to the list. 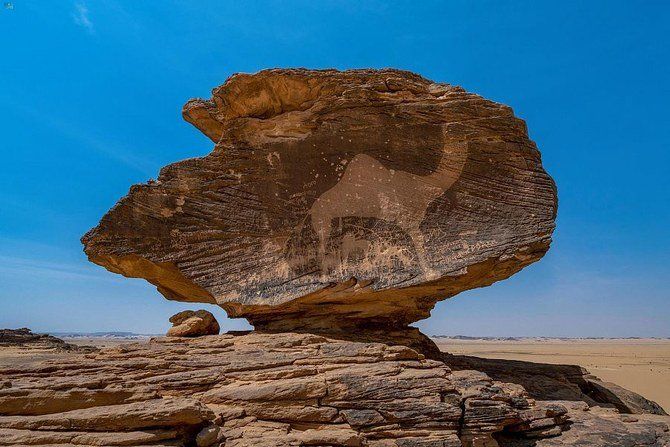 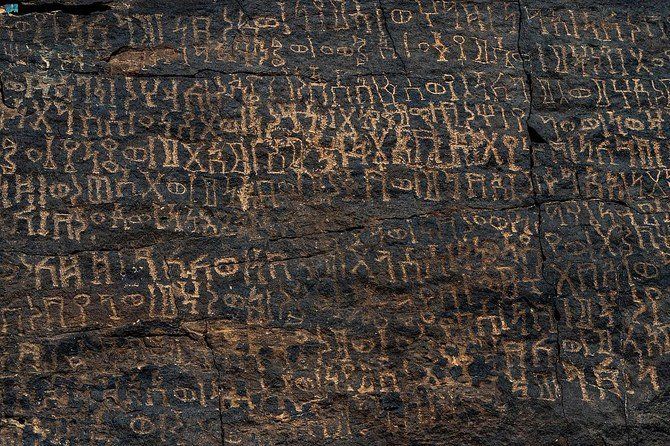 Hima, in the western region of Najran, was a hub for caravans on trade and Hajj routes between the southern parts of Arabia and Mesopotamia, the Levant, and Egypt. Travelers left behind a substantial collection of rock art depicting hunting, wildlife, plants, symbols and tools, and thousands of inscriptions in ancient scripts such as Musnad, Thamudic, Nabataean, and early Arabic.

Wells in the area date back more than 3,000 years and contain freshwater to this day! 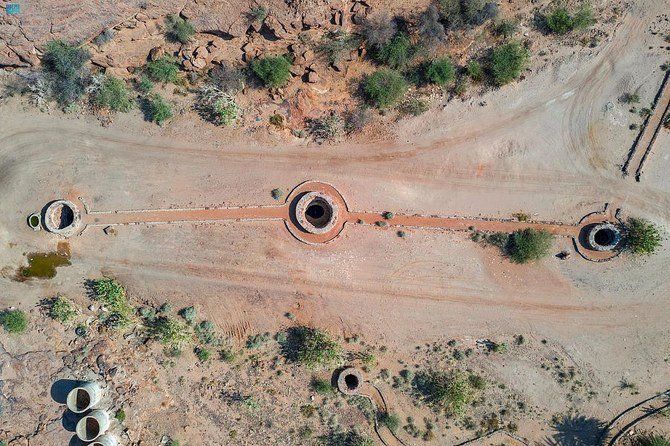 Read Next: 5 Hidden Gems Of Al Ula You Won’t Find In A Tourist Guide