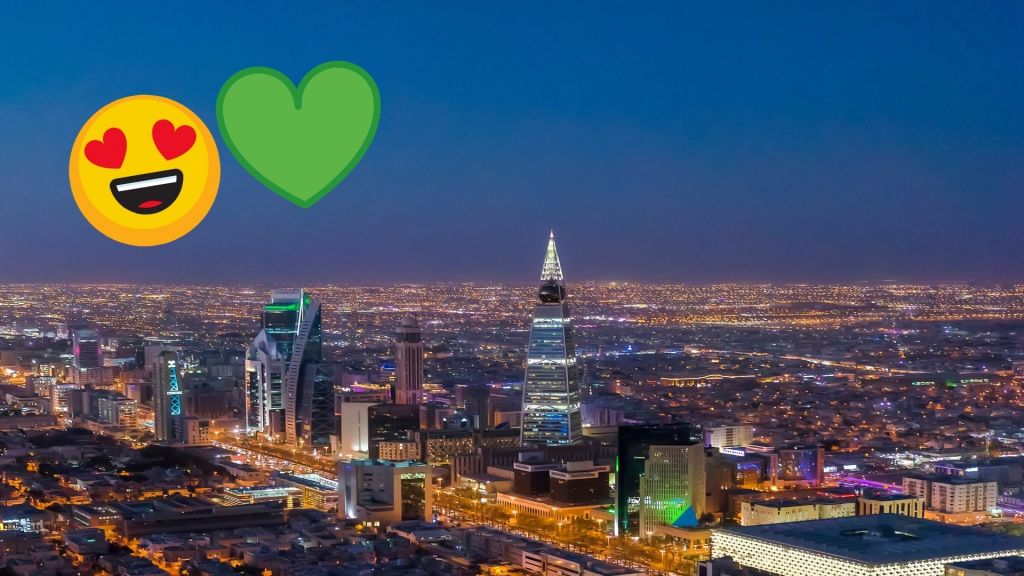 Things keep getting better and life is gradually going back to normal in Saudi Arabia . It was announced earlier today that tourist visas are resuming by early 2021 and that is after it was suspended for long period of time due to precautionary measures taken by the government to limit the spread of COVID-19 in The Kingdom.

Ahmed al-Khateeb the kingdom’s tourism minister confirmed this during an interview that he did with Reuters.

For tourist visa, until now we are talking about early next year. If things get better or if any positive developments happen with regards to the vaccine, we might accelerate and have it earlier

Al-Khateeb also discussed how the pandemic affected tourism in Saudi Arabia just when it was at its peak with Saudi Seasons and all the events that took place in the Kingdom in last months of 2019.

This pandemic is a systematic risk that has hit everyone; however, we have seen a very strong summer after the January-May lockup period,

Umrah and visits to the Holy Mosques are returning too!

It was also announced last week that the resumption of Umrah and visits is to start from October 4, 2020. The “Eatmarna” app launched this morning, by Ministry of Hajj and Umrah to issue permits to perform Umrah and to Visits to the Holy Mosque and Prophet Mosque.

The arrival of pilgrims and visitors from outside the Kingdom will begin gradually, with a decision from the Ministry of Health to countries that  don’t include health risks related to COVID-19.

The Ministry of Hajj and Umrah has launched the application ‘Eatmarna’ to enable those wishing to perform Umrah and visit.They have to request the issuance of permits to enter the Two Holy Mosques, in order to perform Umrah, visit and prayers according to the capacity approved by the authorities.That’s to provide a spiritual and safe atmosphere that follows health and regulatory precautionary measures in correspondence with the application ‘Tawakalna’ to verify the health status of the permit applicant.