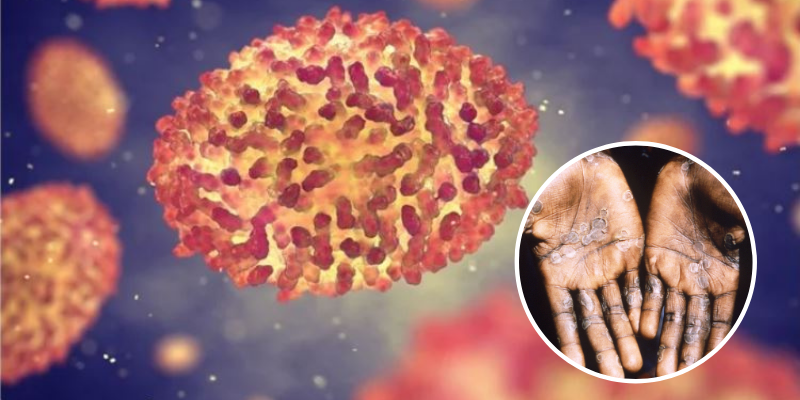 The Monkeypox virus has been the talk of the week since its oubtreak on May 18, and everyone is freaking out

However, several officials have stated there is no need for panic or concern, as it is much less intense than COVID-19. To your surpise, Monkeypox actually isn’t a new virus but has been around since the 1970’s.

This means the virus enters the body through broken skin, inhalation or the nose, eyes or mouth. So what is Monkeypox? Well, as stated by officials, it is known to be the cousin of smallpox. Majority of the cases have been reported in regions like Africa and Europe. Once the virus is trasmitted it takes around 1 to 2 weeks to show symptoms. As reported recently by patients, common symptoms range from fever, flu, to even shortness of breath.

A post shared by The Free Press Journal (@freepressjournal)

These rashes and abraisions last from two to four weeks, which then turn into minor scars. When it comes to treatment, many are opting to getting the smallpox vaccine along with Imvanex which is the official vaccine released in the United States. However, treatement only helps decrease the chance of severe symptoms from the disease, and doesn’t guarantee prevention from the virus.