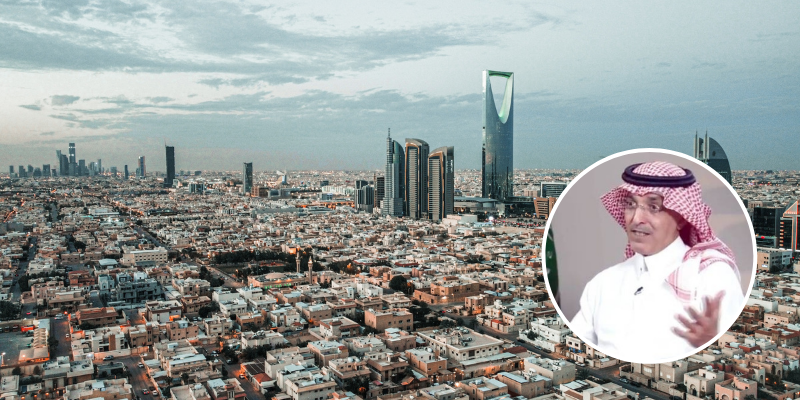 Earlier this year, in a televised interview, Crown Prince Mohammed Bin Salman had confirmed that the value-added tax (VAT) increase was a temporary measure. Ever since then there were many speculations on newspaper op-eds and on social media on when exactly. The kingdom’s Minister of Finance Mohammed Al-Jadaan has quashed such speculations as he confirmed that the cut to the VAT will not happen any time soon.

Saudi Arabia increased VAT from 5% to 15% in May 2020 as part of austerity efforts to help the country’s pandemic-affected economy.

“The VAT decision will be reconsidered after several years and when the public finances improve,” he stated on the sidelines of the G20 conference in Rome in an interview with Asharq News.

According to Al-Jadaan, a higher VAT rate was implemented to address the economic consequences of the coronavirus outbreak. “It will be reexamined when the public finances recover after several years, most certainly within five years,” he stated, “but there will be no VAT decrease anytime soon.”

This news comes right after Saudi Arabia posted its first quarterly surplus since early 2019, with an estimated SR6.7 billion recorded in the third quarter of this year.

He also highlighted another achievement by Saudi Arabia in the same interview pointing out that Saudi Arabia cut carbon emissions by 3% between 2015 and 2019. He mentioned this in contrast to other G20 countries which according to him raised emissions by 2% over the same period.