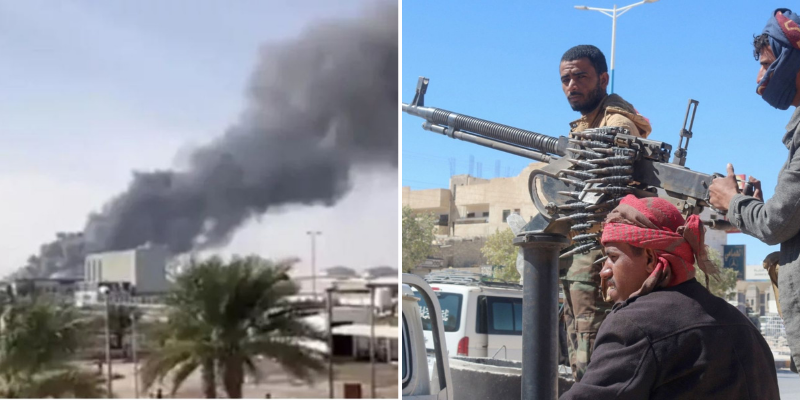 The Saudi led-coalition fighting against Yemen, launched air strikes in the capital on Monday

The official Saudi Press Agency took to Twitter to announce the retaliation: “In response to the threat and (out of) military necessity, air strikes have begun in Sanaa.”

Global leaders have rallied around the UAE since the drone attack on ADNOC oil tanks, which killed three migrant workers and wounded six others.

The coalition had also intercepted eight drones launched toward Saudi Arabia on Monday, as reported by France 24