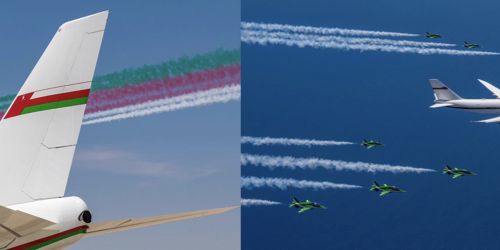 The sultan of Oman landed in Saudi Arabia on Sunday in the first visit by an Omani leader in over a decade and he received a very warm welcome that reflects the strong ties between the two countries.

Skyscrapers in Riyadh were lit up in the colors of the Omani flag. 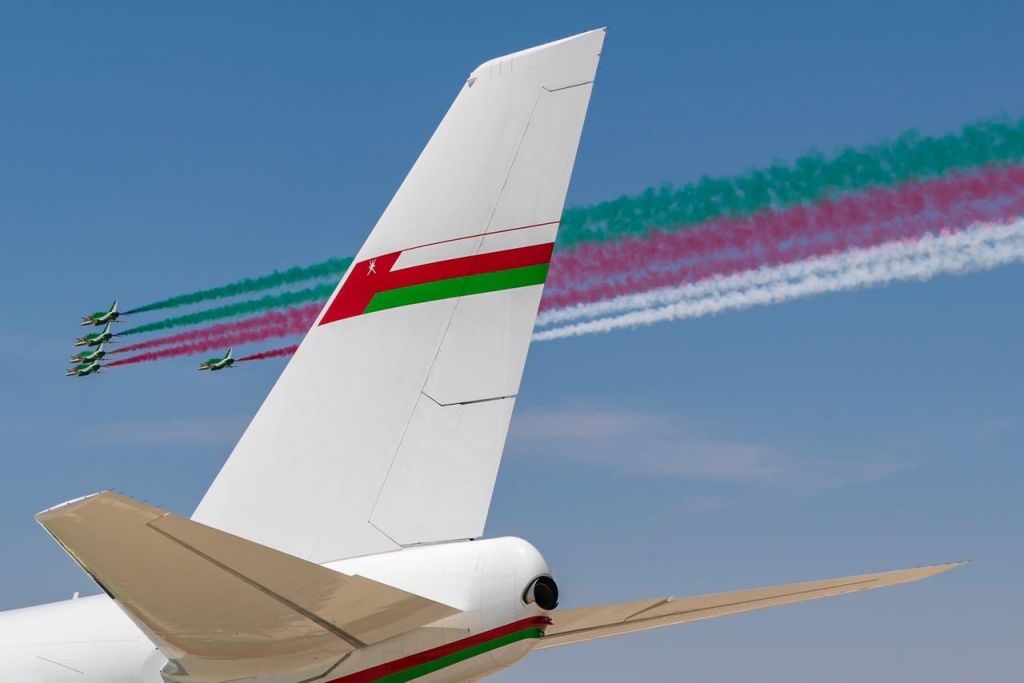 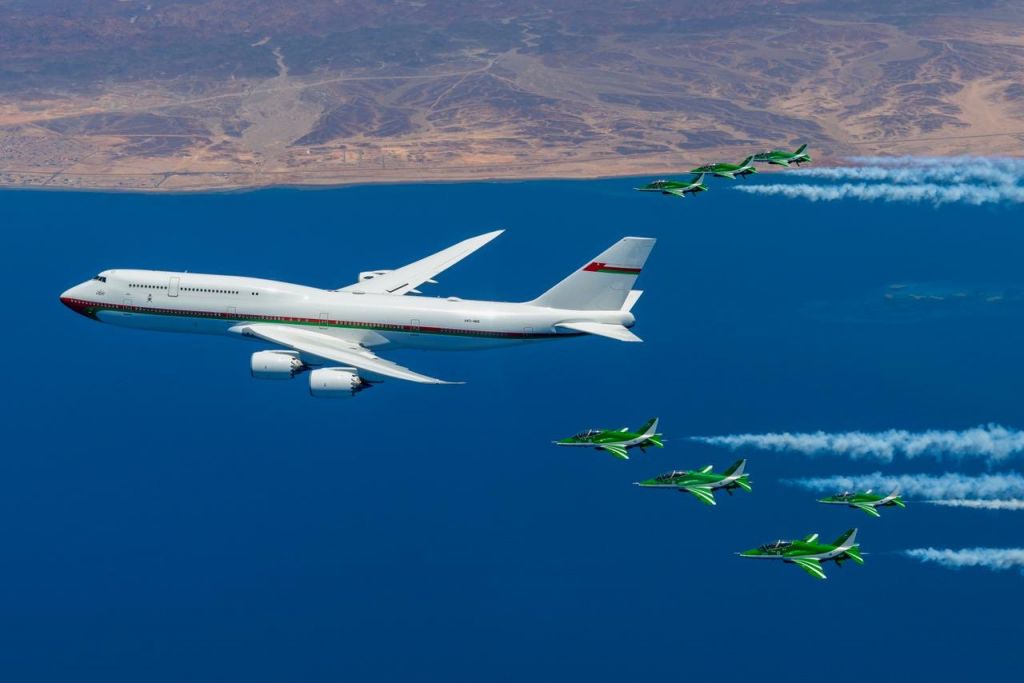 The Sultan also visited Neom, where he was greeted by Crown Prince Mohammed bin Salman

The trip also coincided first-ever land crossing connecting the countries as Oman tries to diversify trade routes – this is going to cut the land travel time by 16 hours! 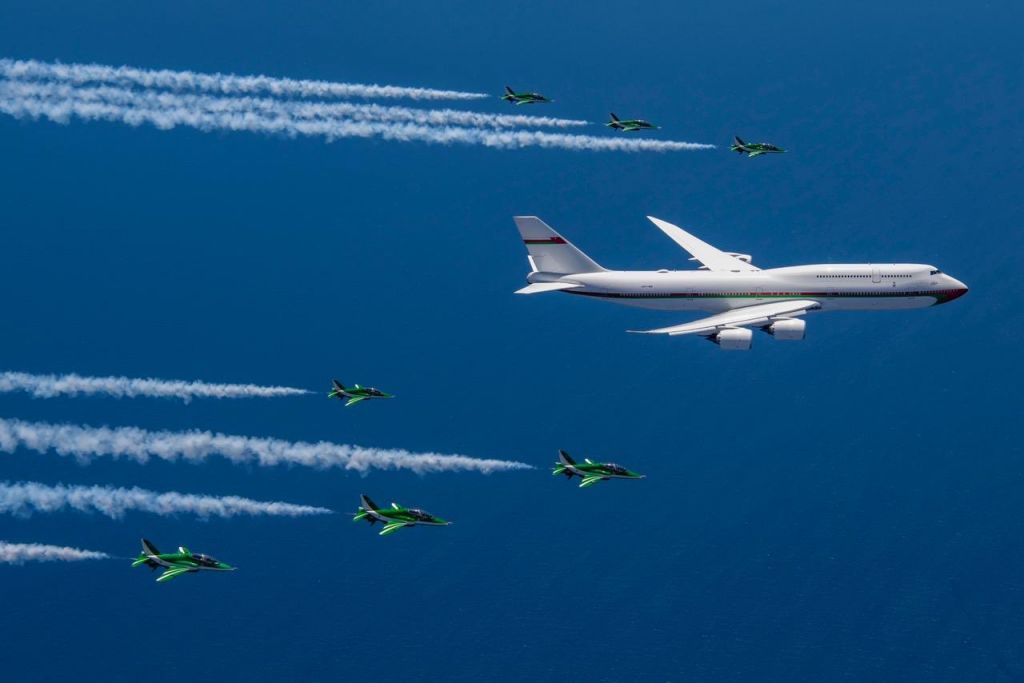