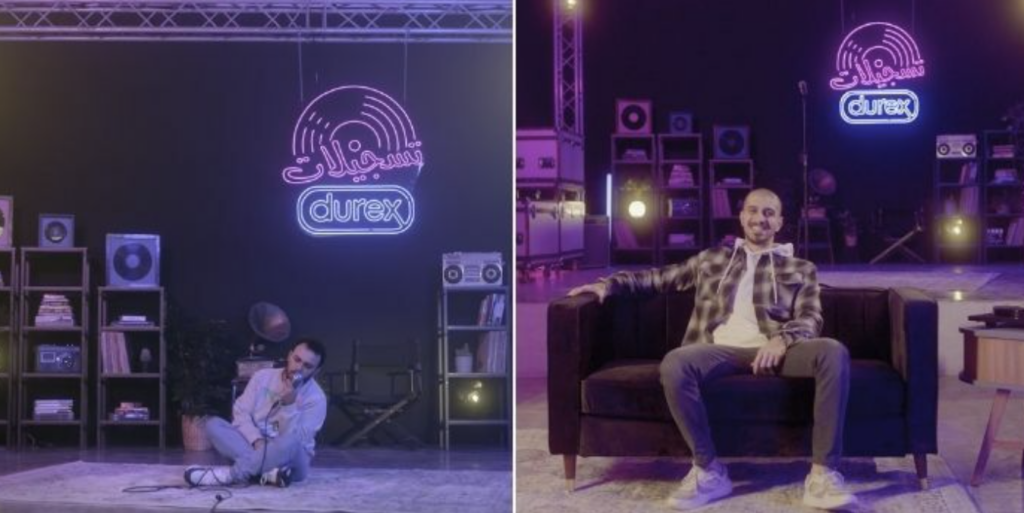 It can take a full-on talent show to highlight hidden gems in the Middle East but sometimes it takes one person, or rather, one company to dig out the talent in a region.

Artists! This is your chance to be discovered. 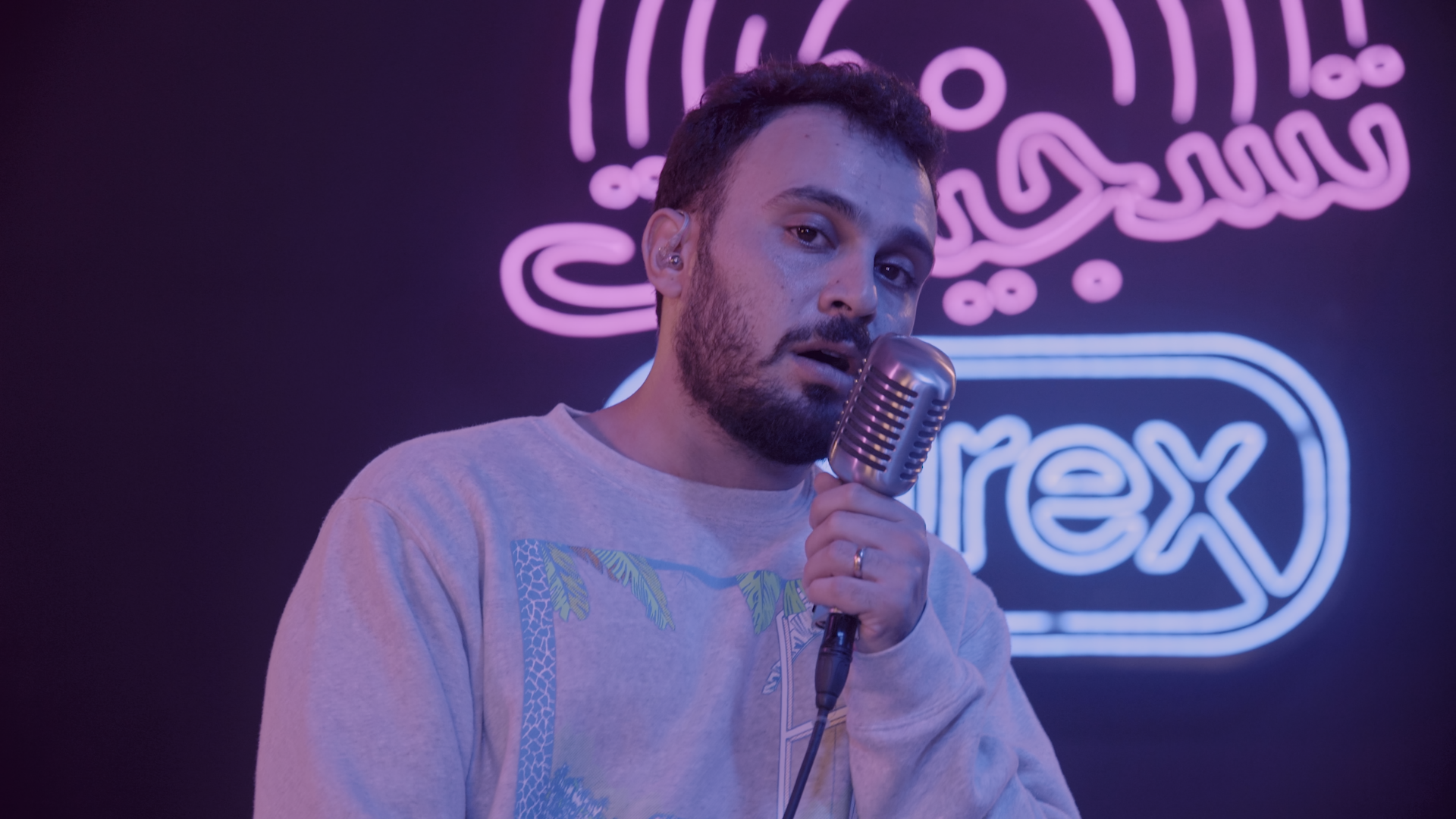 Arabic hip-hop artists, now you have a platform

Tasjeelat Durex or ‘records’ in English, is a campaign that aims to provide a platform for regional artists who are part of the Arabic hip-hop movement. The genre has been rapidly growing and gaining popularity in the region. It amassed such an incredible following and often uses the lyrics to fight stereotypes, embrace individuality and celebrate freedom.

The first artist that’ll be featured is The Synaptik, who is known for his raw and gritty lyrics, and don’t even get us started on the visuals. Slow Moe is the second, hailed as one of the first Saudi hip-hop artists who quickly rose to fame for his distinct style and relatable lyrics. Both artists give a voice to youth. But Tasjeelat Durex is still searching for more Arab hip-hop artists that have not been discovered yet.

Watch those up-coming stars exclusively at live performances, along with in-depth interviews.

This is going to take the Middle East music scene by storm! 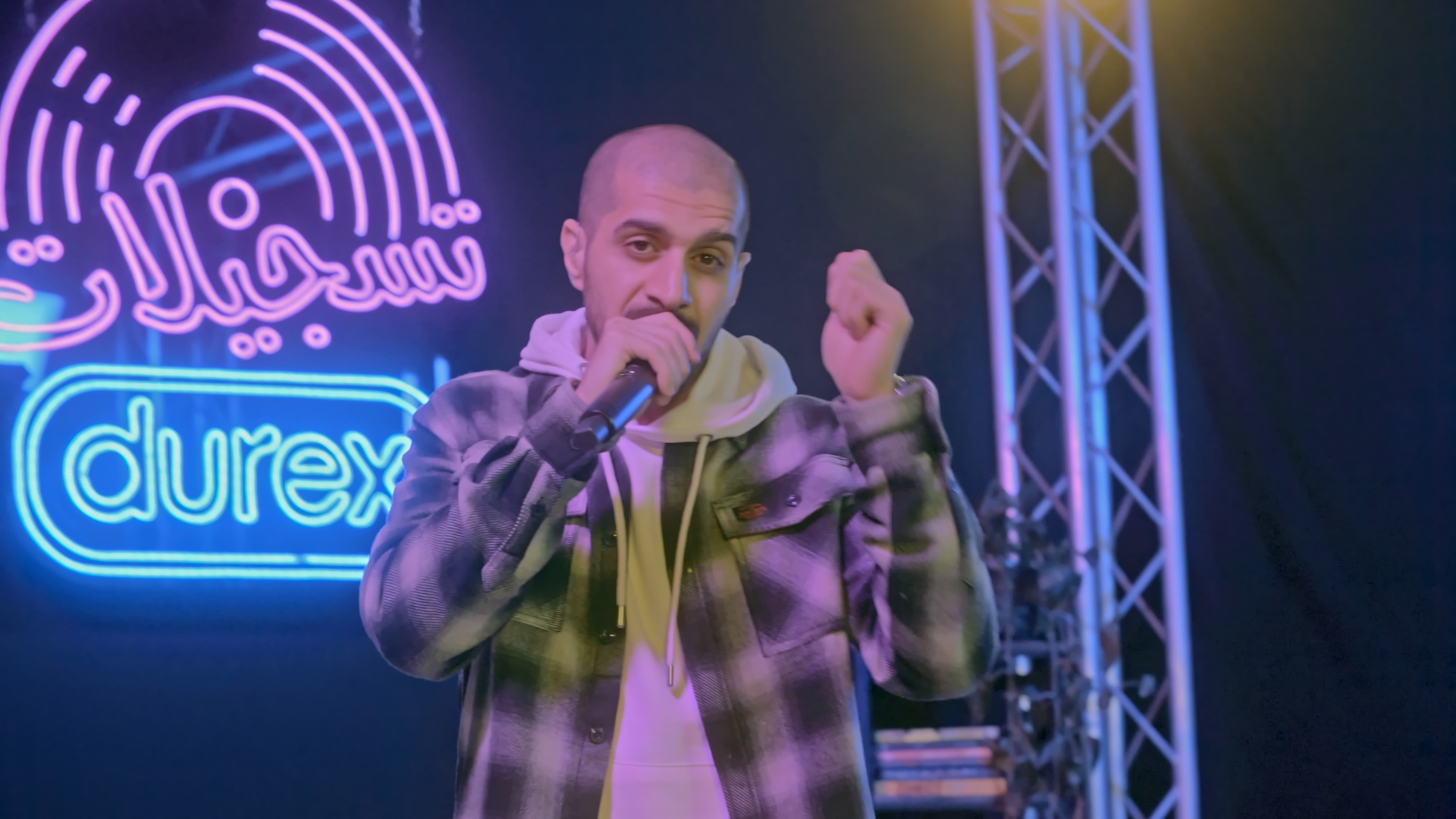