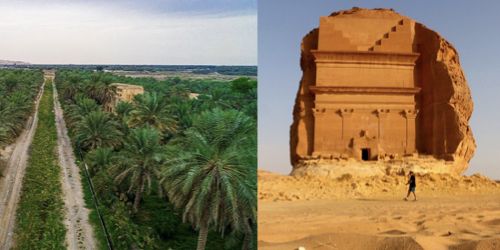 Everyone’s heard of the UNESCO World Heritage Sites but fewer people know what the list is about and where the hype around it stems from.

The list consists os sites, all across the world, through a mutual recognition and is one way of interpreting a common human history.

Saudi Arabia has an impressive six UNESCO World Heritage sites – that reflect, both, on the vast and diverse history of the country but also of the efforts to preserve this history.

All the sites are spread across the Kingdom but if want to spend a holiday just planned around these, Sana Tourism got you covered.

Here is an exhaustive list of the UNESCO World Heritage Sites that can be found in Saudi Arabia.

The ancient rock inscriptions at Hima in southwest Saudi Arabia have most recently made it to this exclusive list.

Hima, in the western region of Najran, was a hub for caravans on trade and Hajj routes between the southern parts of Arabia and Mesopotamia, the Levant, and Egypt. Travelers left behind a substantial collection of rock art depicting hunting, wildlife, plants, symbols and tools, and thousands of inscriptions in ancient scripts such as Musnad, Thamudic, Nabataean, and early Arabic.

Wells in the area date back more than 3,000 years and contain freshwater to this day! 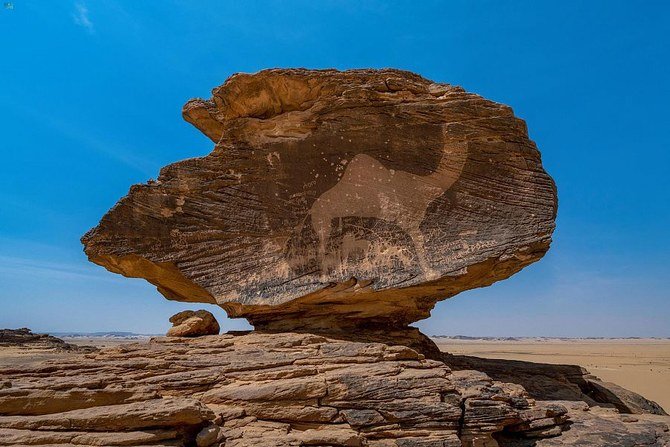 3. Rock Art in the Hail Region of Saudi Arabia

The province of Ha’il is incredibly rich in rock art.

Evenr round the present day, modern city of Ha’il, so many individual rock outcrops  – most containing one or two panels of art – can be found.

Most of this art focuses on horses and camels and, in face, areas around Shamli, has art that reveals so much about the incredible marvel of Arabian horses 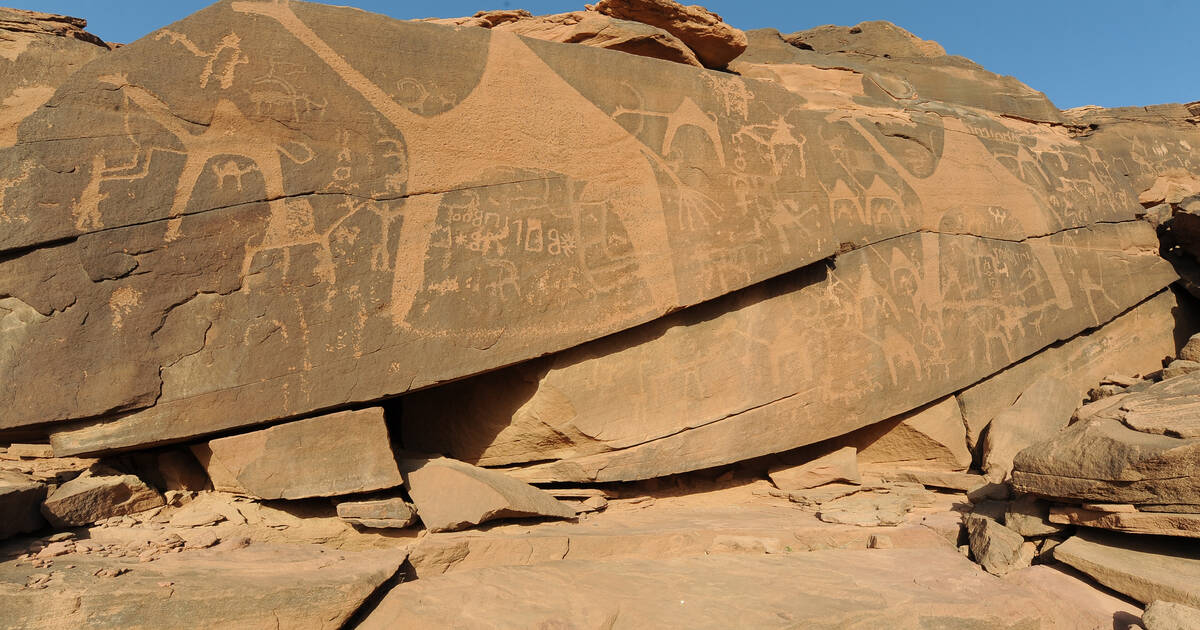 Ad-Dir’iyah, near Riyadh, has risen to popularity recently as a lot of major events have been taking place there. It also has a lot of historical significance as it used to be the original home of the Saudi royal family (and was the capital from 1744 to 1818!).

And At-Turaif District was founded in the 15th century, bearing an architectural style of Najdi, is a a must-visit site there. 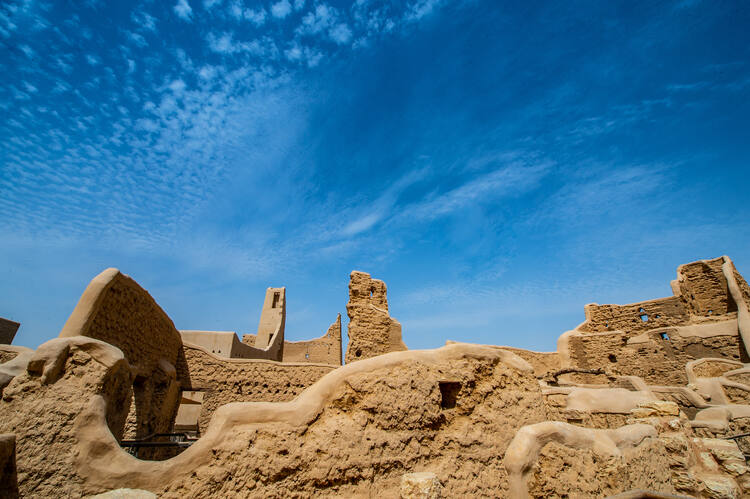 This lush green oasis has around 2.5 million date palms and is, technically, the largest oasis in the world! Al Ahsa is also home to tons of historic sites and natural wonders – expect massive green farms, Najidi-style palaces, souqs, mountain caves, and so much more.

6. Historic Jeddah, the Gate to Makkah

Jeddah has been an important portal city for centuries. It was established as a major port for Indian Ocean trade routes and also served (and still does) as the gateway for pilgrims visiting Makkah.

This allowed Jeddah to establish itself a multicultural hub with a culture that is a melting pot of so many. And Historic Jeddah, or Al Balad, is one of the oldest neighborhoods in the city that remainds unchanged over so many years centuries. It is definitely worth a visit!

Sana Tourism, the leading travel agency in Saudi Arabia, can plan perfectly and uniquely catered travel plans that will allow holiday-goers to visit any and all of these sites. The best part is that Sana Tourism will also handle all the big and little things in between so people can focus just on the holiday!

There is just so much heritage in Saudi Arabia and they reflect on the diverse and interesting history of the place.