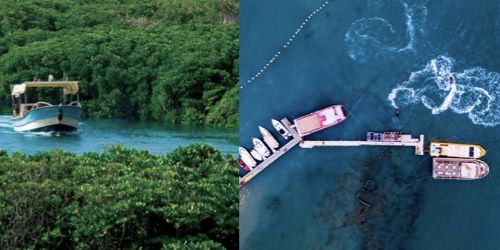 Summer at its peak and this means it is time to plan a holiday.

And Sana Tourism, the go-to travel agency in Saudi Arabia, is offering travel packages to so many different cities. So many options to choose from – there is something for everyone!

Abha, the city that blooms purple in the spring, is also worth a visit in other seasons. From mountains, including the highest peak in the Kingdom, to a forest, to a rich heritage including a castle and several museums, Abha has so much to offer.

There is also a weekly market that is worth a visit! 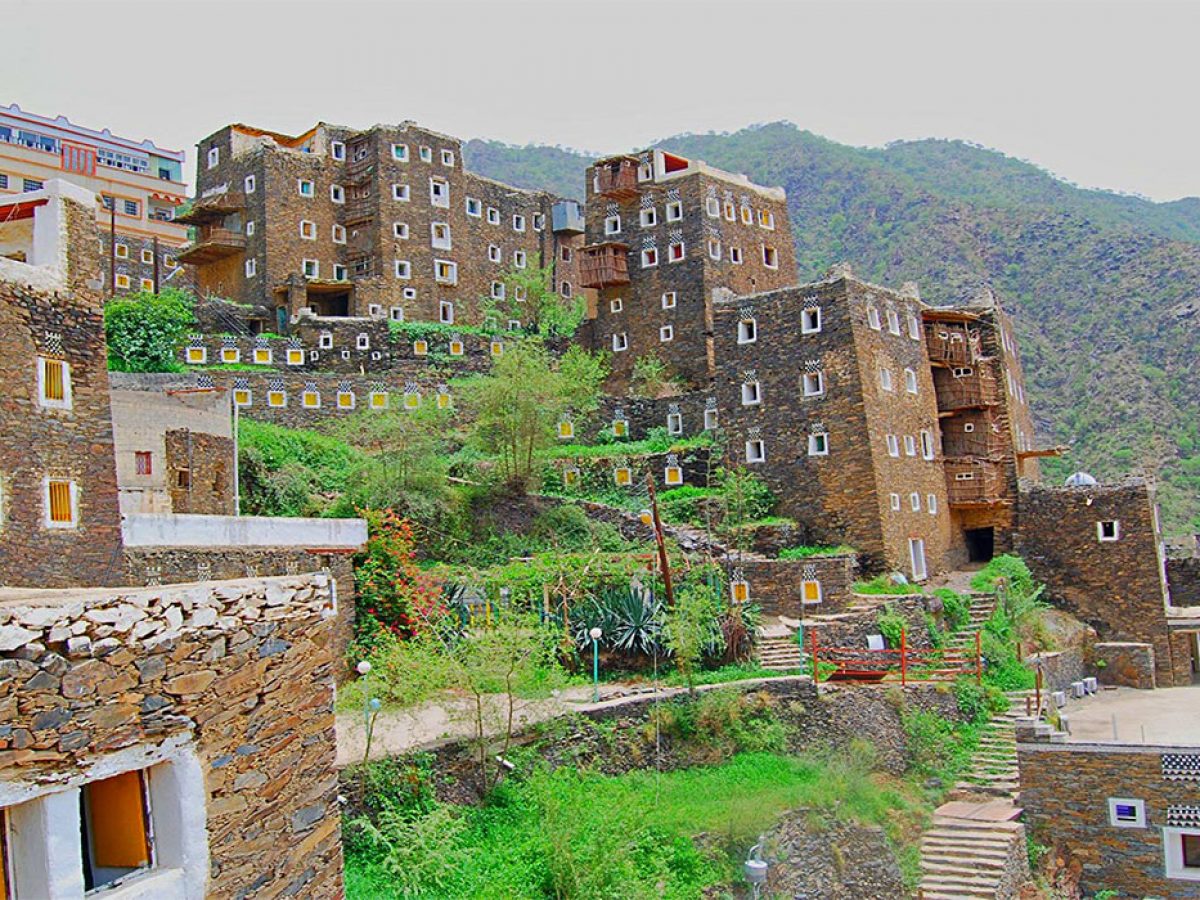 Al Wajh is a coastal city in the Tabuk province and is home to beautiful turquoise beaches.

Expect a lot of delicious seafood in a city that still holds true to the Hijazi old town style aesthetics.

There is also a lot of history in Wajh as the city played a role during World War I. 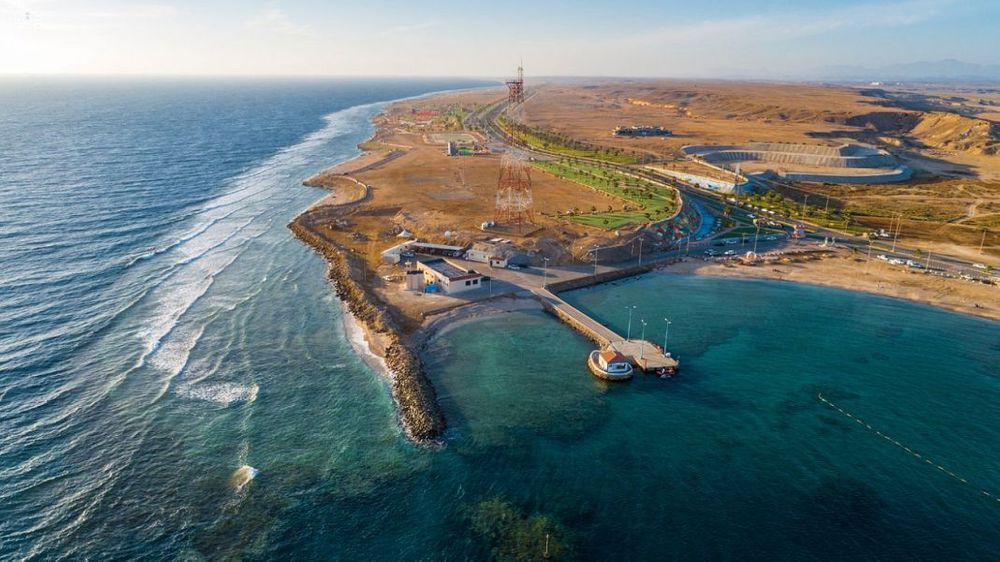 There is a saying amongst locals that goes “Jeddah Ghair”, that translates to Jeddah is unique. And it really is.

It is one of the biggest cities in Saudi Arabia and also one of the most happening. Expect sporting events, concerts, food festivals, and so much more. It is also home to a beautiful waterfront and beaches. There are also historical sites to explore and it’s also just an hour away from Makkah, Islam’s holiest site. 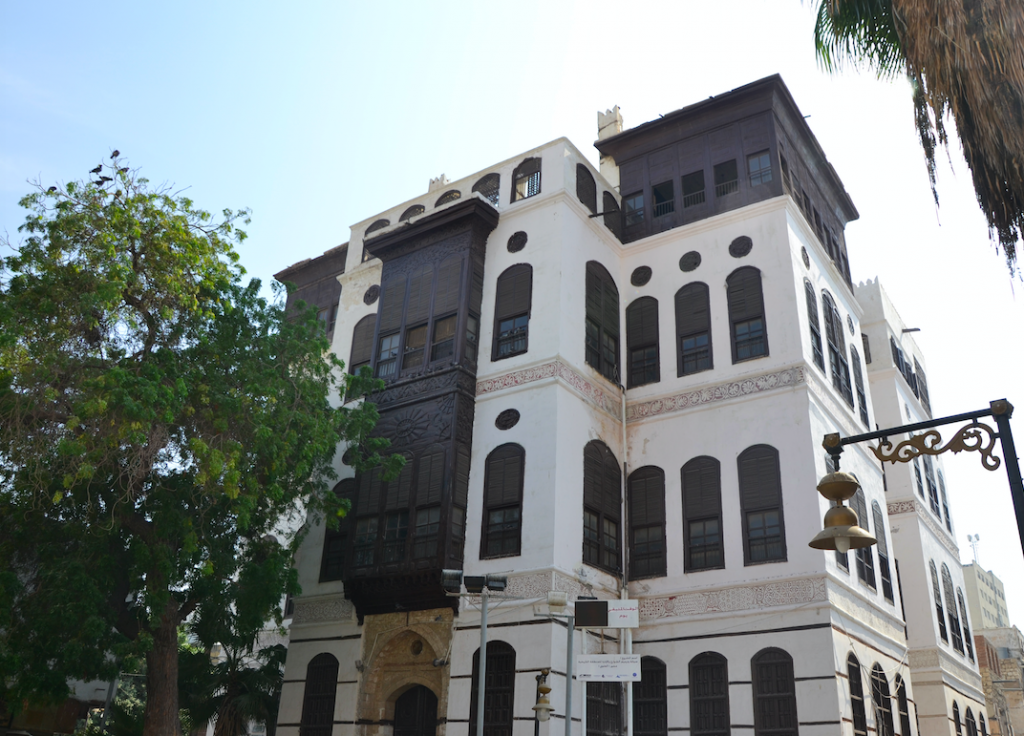 Just 40 kilometres off the coast of Jazan, are the Farasan islands and they offer some of the most scenic views of the Red Sea coastline. The archipelago is made up 80 islands that are home to diverse birds, mangroves, and breathtaking coral reefs.

That’s not all, there is also a lot of history on those islands – from the remains of an Ottoman era fort to a village that may go back to as far as the Roman times. 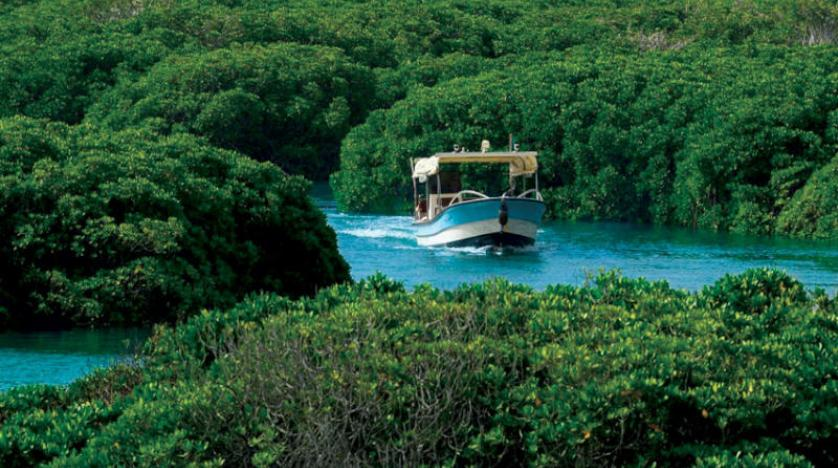 Al Ula  is one of the oldest cities in the Arabian Peninsula and home to Hegra, a UNESCO World Heritage site.

This vast desert area, almost as big as some small countries, cuts through a valley and has monuments dating back thousands of years.

The most well known monuments come from the ancient Nabataean kingdom and are in the ancient city of Hegra, sometimes referred to as the ‘other Petra.’

Other highlights of AlUla include the Old Town, the Hijaz railway station, and the petroglyphs at the ‘open library’ of Jabal Ikmah. 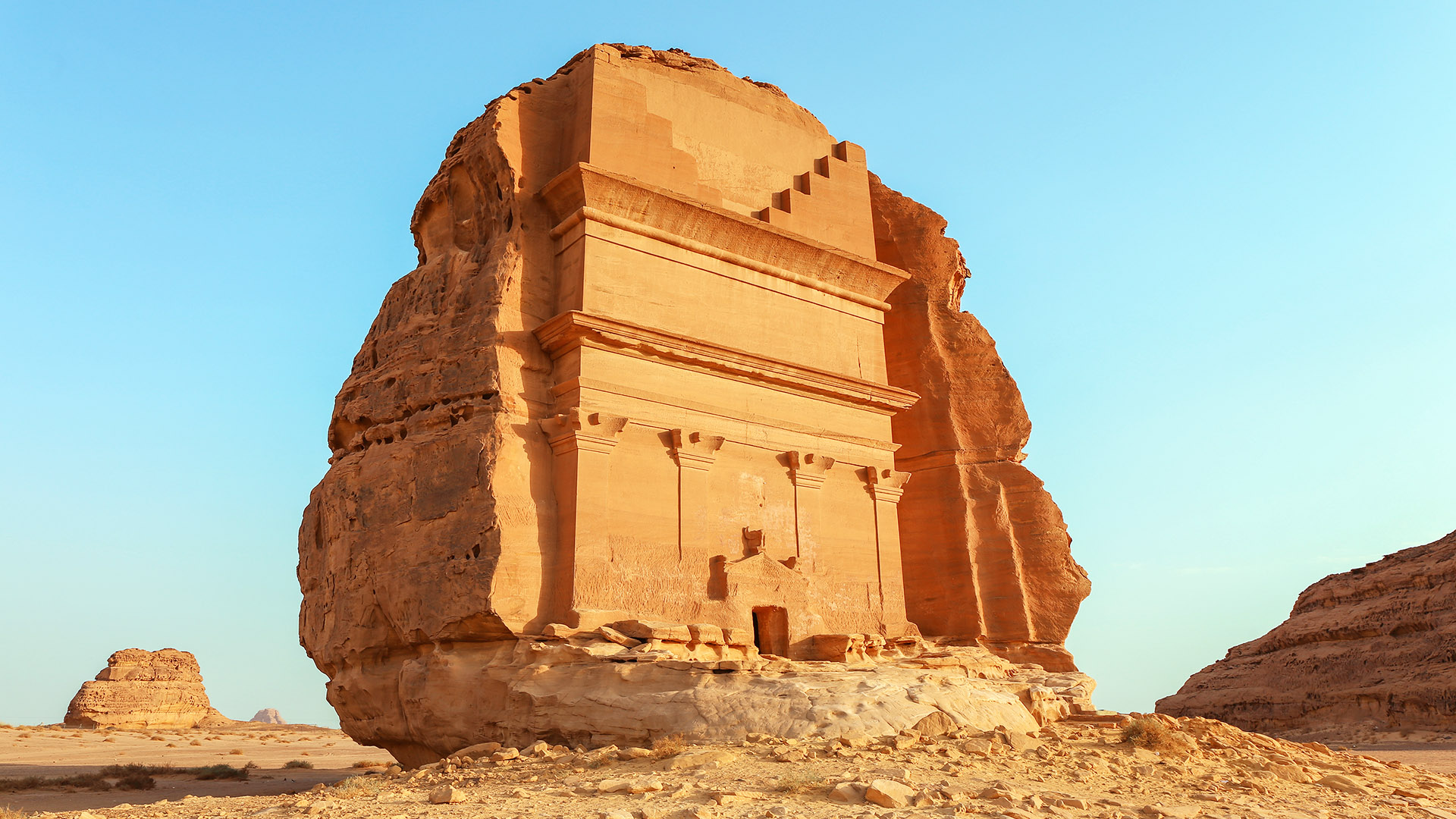 Yanbu is home to a great beach that is a dream for diver’s but you don’t have to be into water sports to enjoy this laidback city.  There are planty of options to just enjoy at the coast or take a yacth out to sea. The city also has some excellent resorts, markets, and history to explore – including the former residency of Lawrence of Arabia. 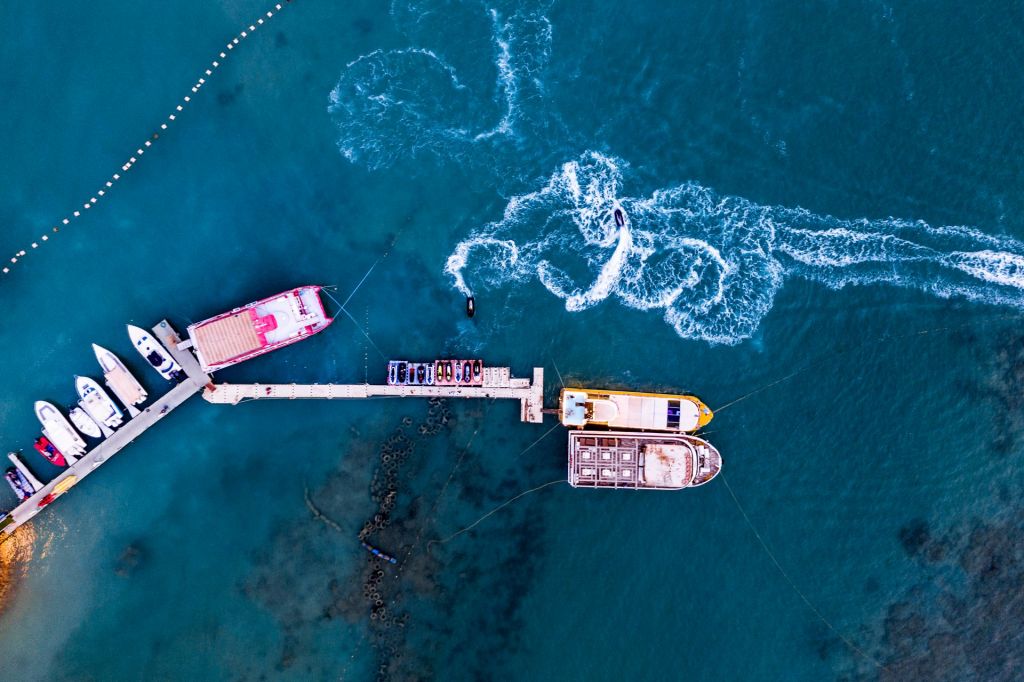 The Eastern Province is a treasure and not just because it is so close to Bahrain – there are so many wonderful places to explore in Jubail itself!

Jubail Industrial City, a manmade marvel, is the largest civil engineering project in the world and Old Town in Jubail still has preserved the charms of the small fishing town it once was. And honorable mentions also go to coastline, of course! 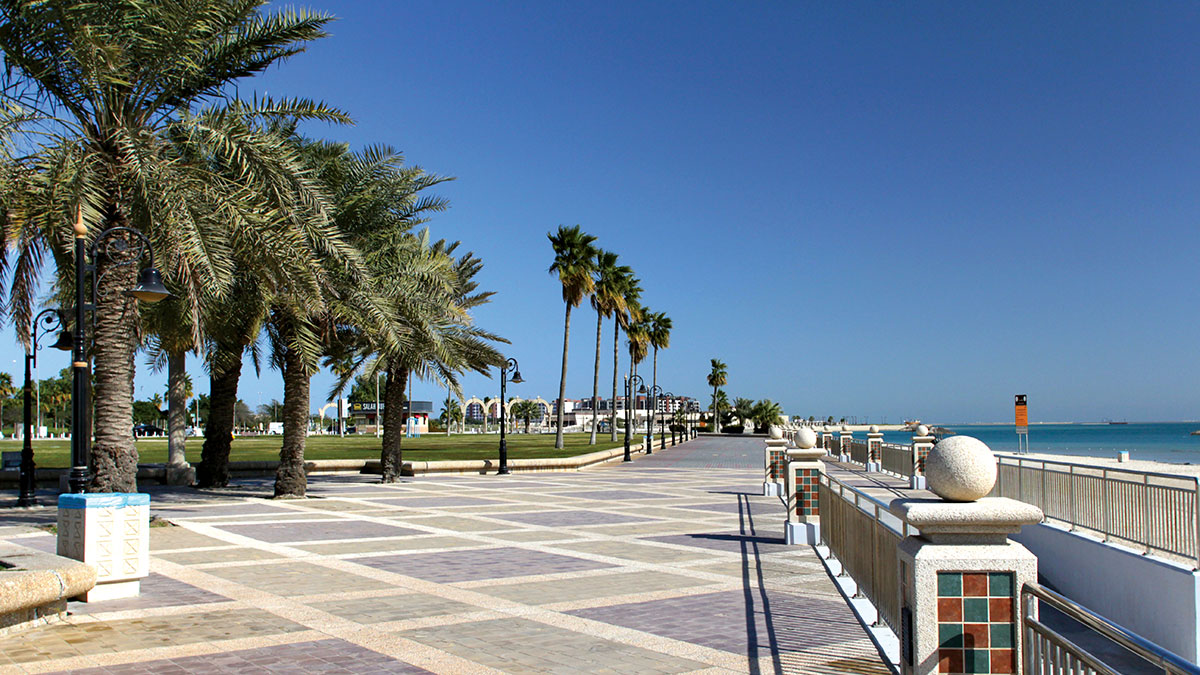 Check out Sana Tourism for more information on planning the perfect trip.