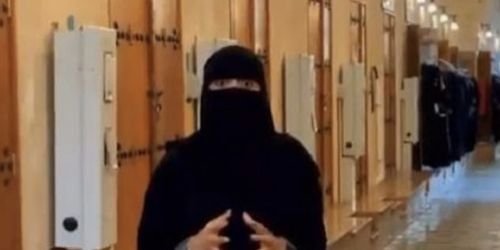 A Saudi journalist has become the first female reporter to appear on an official Saudi TV while wearing her niqab.

According to some reports, Al Awaid used to report with voiceover without appearing before cameras or showing her face, since she joined the TV last January.

The channel’s general manager has since agreed to allow the reporter to appear before cameras while wearing her niqab. 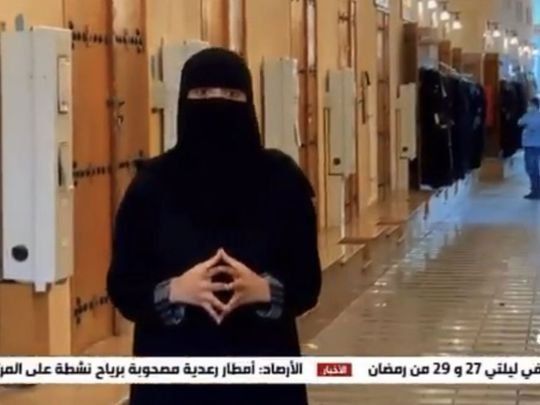