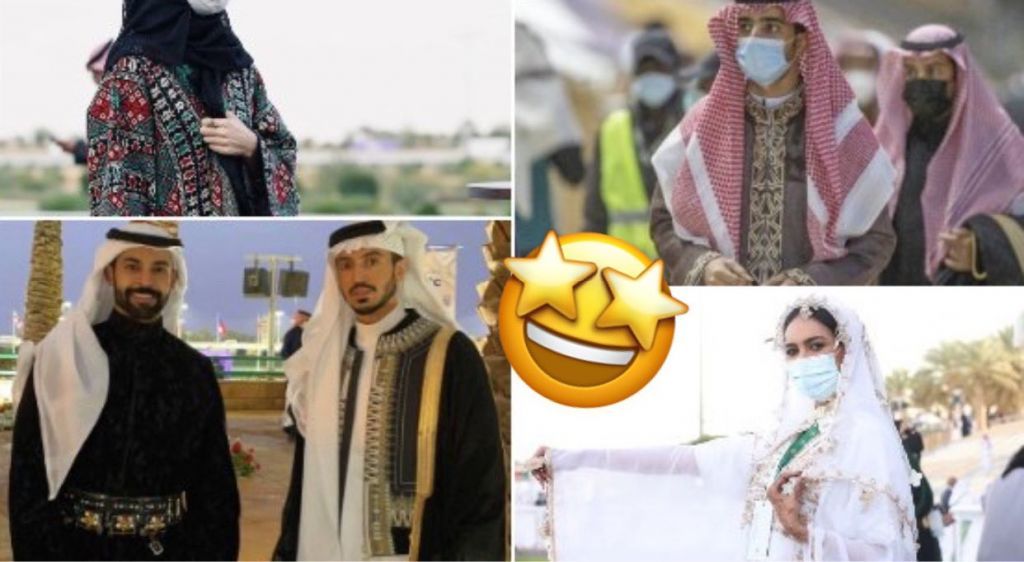 The Saudi Cup took place this weekend and it is easily one of the most prestigious sporting events to be hosted – ever.

It is not just the horses though – everything about the Saudi Cup has been larger than life.

It saw some big names in attendance – most importantly, His Highness Crown Prince Mohammed bin Salman. 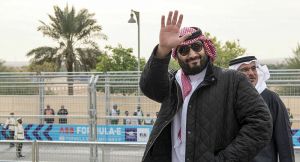 In addition, everyone in attendance was wearing traditional attire (as that was the dress-code decided by the Ministry of Culture) and everything was just the perfect reflection of Saudi pride.

And the fashion game was on point

Saudi women, especially, did not come to play. 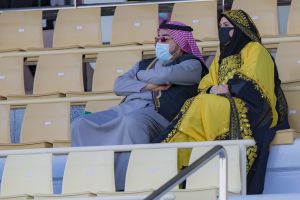 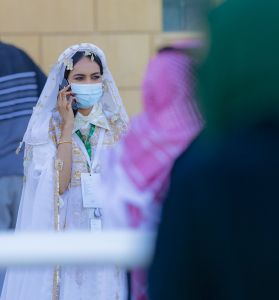 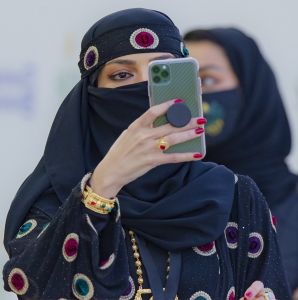